Depression had taken its toll across the United States, but, despite the hardships, the students of La Verne College took pride in their alma mater. While a large portion of the early student body was closely affiliated with the Church of the Brethren, the Trustees opened the doors to a wider and more diverse population even then, 60 years ago.

With only 36 seniors, LVC was a popular place to earn a degree in education or the social sciences. The second largest class in the undergraduate population were the juniors, with a total of 34 students, followed by the freshmen with 27. The sophomore class had 26 students.

The guys and gals both sported short hair. Women dressed in long skirts, and a properly arranged appearance was the norm. Students found many scholastic ways to expend creative energy.

The Quill & Scroll creative writing club was flourishing, as was the Dining Club and the Forensics Club, the “Wranglers.” The debate team shared honors for first place with Redlands in the Southern California Speech Conference. Many choral unions, the Y.W.C.A. and the Y.M.C.A. all kept the LVC spirit alive during this time that was not easy.

It was the tradition for the frosh to take charge of the Campus Times during the first week of April.

All girls in school went to the “Big Sister, Little Sister Tea,” which was a chance for the older students to spend time with their assignees. These relationships often grew into lifelong friendships. According to Helen (Brownsberger) Ebersole, class representative for 1938, the best thing about La Verne College was that, “everybody knew everybody.”

She was financially fortunate during this tail end of the Depression, as her father owned a grocery store in San Dimas. Her family consisted of seven children, and they were taken care of through his hard work. Ebersole worked in the store for a period of time to help pay for education costs at LVC. Her older siblings were unable to attend La Verne and went to Chaffey College when the Depression was in full swing.

Many faculty would pay students’ tuition, and, in return, the students would reimburse the faculty person when they could. “If it wouldn’t have been for those sponsors, many students would not have been able to attend,” remembers Ebersole.

“Smudging” the myriad of orange groves was a work opportunity that helped finance college for many of the male students. The oil smudge pots were attended around the clock by La Verne students during cold snaps in the Pomona Valley in an effort to keep the prized citrus fruit from freezing.

“The guys got through this way. All of us wished for it to get cold enough to smudge. The fellows knew that they could make money, so we watched the sky and hoped for it to freeze. We’d watch the clouds,” remembers Ebersole.

The men’s basketball team was successful during the 1930s; football was not. The team was stuck in a losing streak after Coach Lee Eisen left for San Francisco. Ebersole remembers it lasted for at least her last three years at La Verne.

Education majors were common, and Ebersole earned her degree in that same field. She taught in the Azusa area at Center School. But the school was different then. The classroom was an auditorium, and folding chairs served as desks. People were moving to the area, and school equipment was sometimes in short supply.

It was not uncommon for students to support each other, and, in the process, develop close friendships during tough times.

Class officer and president of the senior class of 1933, Elvin Wilson, (Wilson Library benefactor) remembers times that were even tougher than that for Ebersole.

“Anyone in our class would tell you, sometimes we didn’t even have a dime in our pockets. The class would get together to plan activities that didn’t have to cost anything,” remembers Wilson. Tuition for freshman was roughly $125 a year. But money was not easy to come by.

“We all struggled, and we all had to work. There were numerous jobs available throughout the valley: farm work, smudging, housework and baby-sitting,” he says. “It all helped to bring the class together.”

The friendliness of people at LVC is something that Wilson keeps as his fondest memory. “The friendships made were long lasting,” he says. “And I learned how to work with people better than any of my business classes could have ever taught me. I was very involved with people.”

Friendliness often led to marriage as many students married their college sweethearts. “It’s just one of those things,” reminisces Wilson. “One day we were out on the lawn, and I went to do some studying in Founders Hall, and there was a Valentine’s Day party going on at Miller Hall. A girl named Betty followed me in and asked me if I wanted to go, and that’s how I met my wife,” he says.

Life on campus centered around Founders Hall and Miller Hall. According to Dr. Marlin Heckman, head librarian, the women’s dorm, Miller Hall, had “sleeping porches,” where the women slept. These porches were covered by screens only, and they were often cold in the winter.

Not all students lived on campus in the dorms. Most lived off campus, according to Wilson, who lived in Pomona with his parents. He often found his way to school from a friend who lived in La Verne. “We would do the best we could do with what we had,” he recalls. 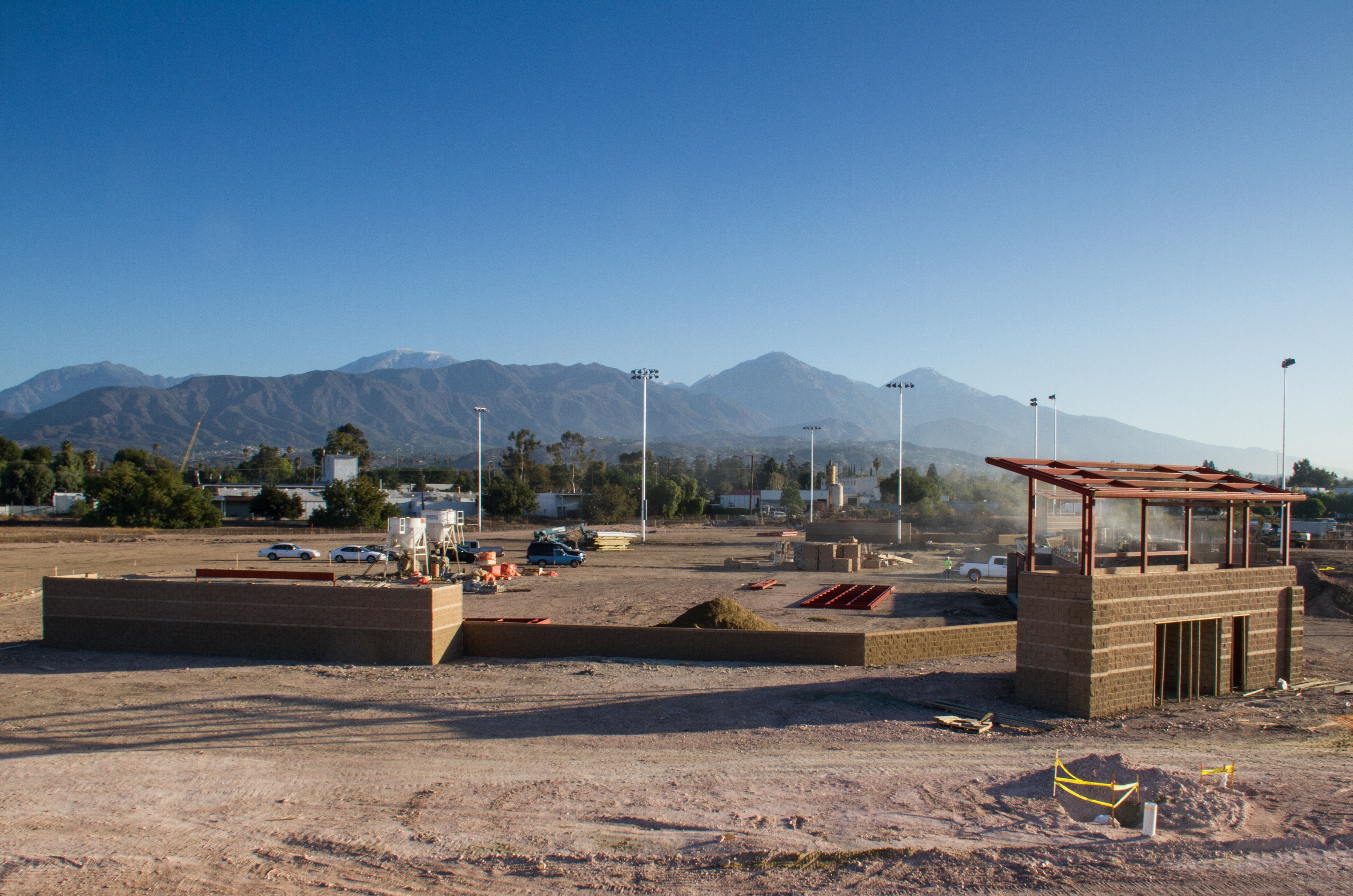 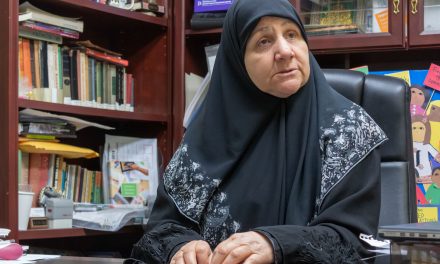 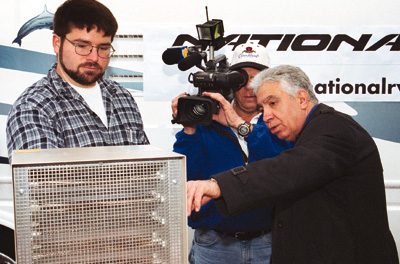