The sales pitch started the moment I got out of my car. The place: Person’s Ford/Kia dealership on Foothill Boulevard, which lies on La Verne’s eastern border.

It was as if I had a magnetic force around me in the car dealer’s parking lot. Drooling for a sale like a lion who had just seen a deer, salesperson Pat McQuillan, late 40s, dressed in a grey sports jacket, jumped forward. “What are you looking for today?” he said in a tone that implied: “How much commission can I close with this deal?”

I really just wanted to walk around the lot and look at the new Ford Mustangs. I liked the car, but was not yet convinced. There are those jokes about Ford cars which flitted in my mind while I looked at the Ford Mustangs-“Fix Or Repair Daily,” and “Found On Road Dead.” American cars just do not have great reputations. But that did not stop me from looking.

While inspecting the Mustang with Pat glued to my side, I started to notice just how impressive it was. But, of course, I tried to look like I was not impressed. “This car is OK,” I said, trying to keep the momentum in my court. “But I am looking at this car and the new Honda Accords. The Accord is an awesome car,” I said, lying through my teeth. Actually, I could care less about the Accord. I just did not want to give Pat any kind of advantage over me in thinking that I was bought and sold on the Mustang.

But before I realized it, I was not just looking at the sleek black car, I was strapped in and turning the ignition key on a 1997 V6 Ford Mustang with tan leather interior. Pat, of course, was at my side in the close quarters. And now he was after me like a teacher in a one-to-one conference.

Once the test drive began on Foothill Boulevard, Pat challenged me to take it fast around the Fruit Street corner-and I did. My body fell back against the seat as my foot slammed the pedal to the metal. Nonchalantly, Pat said, “I told you this is one of the few muscle cars left.” Indeed, Pat was right. The car had a great response. He reinforced that point over and over: “The Mustang is zero to 60 in 6.8 seconds”; “A top speed of 140 mph”; “Handling capacity of 62.1 slalom.”

OK, it did impress me.

Admittedly the ride was fun – definitely a much different ride from those in my Honda Prelude. But the dollars were still a concern. During the test drive, the price of the car was off limits. If I attempted to mention the bottom line, it was quickly dismissed as a minor issue that could be easily resolved back at the office.

We were back in the Person’s Ford parking lot. “Did you like the car, Ramzi?” Pat teasingly said. “Sure.” I answered. I was hooked on the fishing line, and Pat knew it. “Can I wrap this one up for you, Ramzi?”

I felt like I was breaking his heart when I explained that I was still undecided on the car. But I felt compelled to offer hope: “I will be making a decision this weekend.” With that, Pat enthusiastically handed me a card and shook my hand with no hint of disappointment in his voice. I guess he genuinely felt the door was not closed. But I am a University of La Verne student, and it is no secret that every spare dollar I make goes to tuition.

Today, you can still find me in my faded green Honda Prelude that is just turning 100,000 miles. And even though I have not committed to a new car, I still found myself receiving great service and attention at Person’s Ford. My future may or may not be in a Mustang. But if it is, the scales were tipped during my ride with Pat. 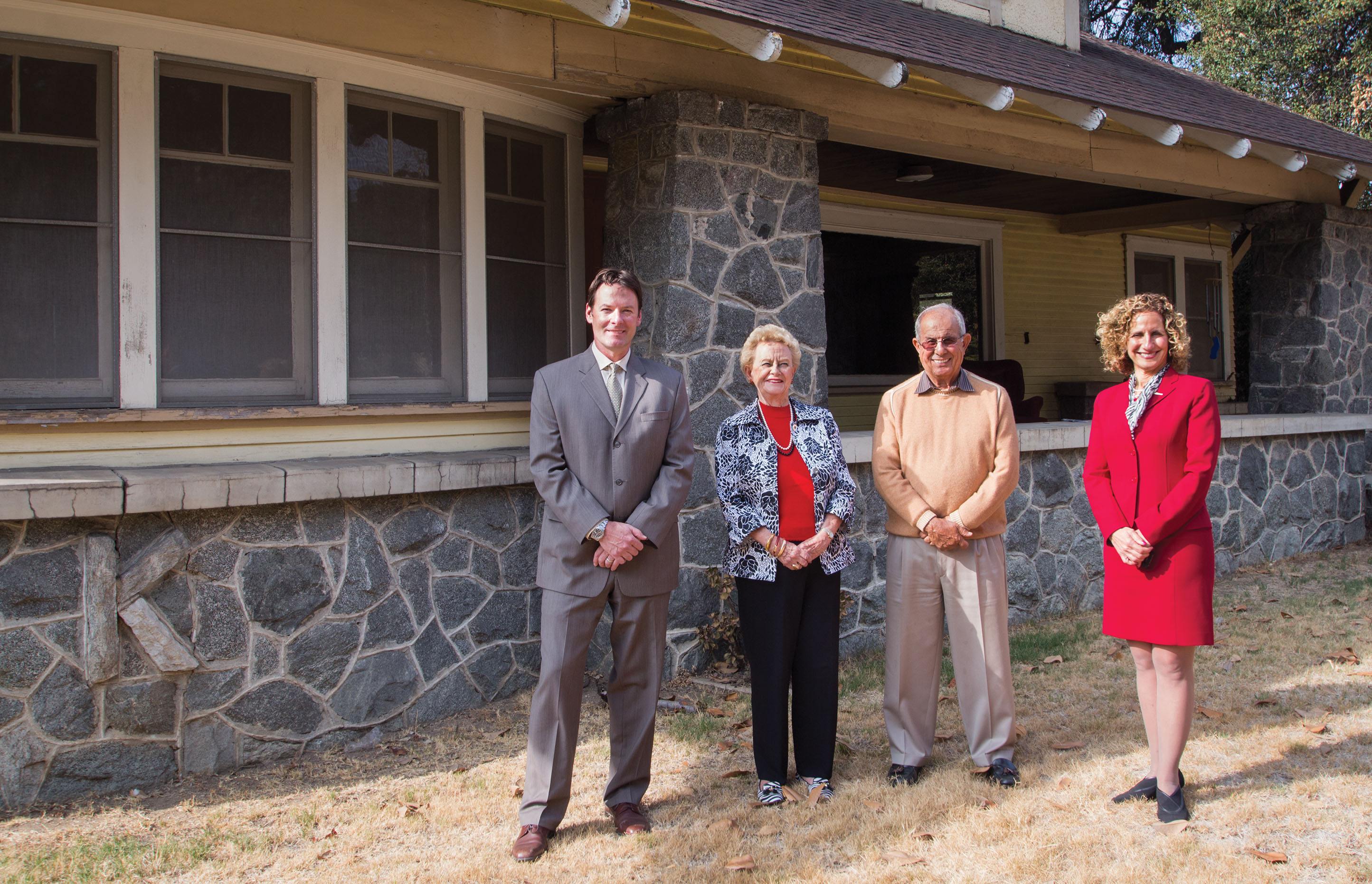 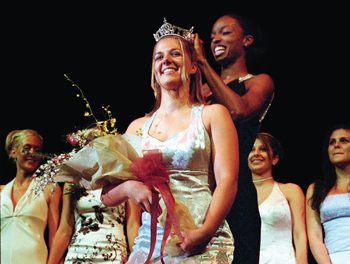 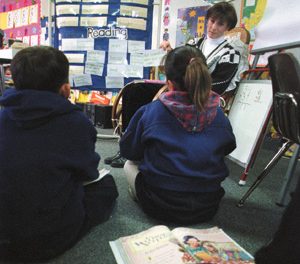