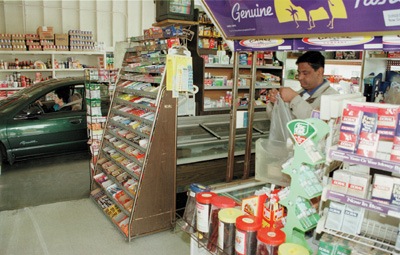 Serving America’s fast-paced lifestyle, Babu Patel’s drive-through market easily fits many of his customers’ schedules. For 20 years, the Inland Valley Dairy market has established itself as a fixture in the La Verne community. In addition to the dairy, Patel, who resides in La Verne, owns a hotel and a shopping center. / photo by Ryan Sones

The land in parts of India resembles a hard-packed, dry desert — a place, where it seems, a person not readily would find a drive-up dairy.

However, according to Babu K. Patel, owner and operator of the Inland Dairy in La Verne, Calif., there are a plethora of dairies in India.

His father owned such a dairy in Western India while Patel was growing up. “Milk dairies are a part of my family,” says Patel who has lived in La Verne and has owned the Inland Dairy for 20 years.

Patel’s La Verne dairy business has been successful. He says he has customers who have come in regularly for nearly 20 years. Patel describes his dairy on his business card: Inland Dairy, Alta-Dena Milk, Ice Cream, Beer, Soft Drinks, Cigarettes. There might have been a sandwich or a hot dog left out of the business card equation, but it is still a perfect menu for a place that offers everything from an ice cold beer, to a nice warm burrito-that is, if you heat the burrito up after removing it from the cooler.

These “buy anything” stores are almost extinct, but Patel, whose first name intrigues a person enough to want to go into this drive through dairy in the first place, says he makes a decent living. And, although the large shopping center and Travel Lodge occupy much of his time, he finds his home close to his dairy, where he first started.

Here, in La Verne, is where Patel can get close to his customers and become familiar with what they need and want. “I enjoy working here, because I like working with the people who come into the dairy on a regular basis,” says Jay Rawal who started working with Patel seven years ago at the shopping center in Fullerton.

“I have many workers,” says Patel, “who work for me at different locations. If work is slow at one of my stores, I will move an employee to another place that needs work.”

This lends the idea that Patel is loyal to his workers, and he does not fret when business slows down. These traits are definite positives for a man who started his life in a poverty stricken country.

While Patel was living through his father’s milk distributing days, he managed to receive a B.S. in chemistry from Gugarti University in India. From India, Patel came to the United States and received a B.S. in electronics and an M.B.A. in business from Pacific University in Los Angeles.

Patel is a member of the Chamber of Commerce in La Verne, and he is an acting member of the California Merchants Safety Association. “I have owned this place for 20 years, and it has only been a positive,” says Patel, as he reached for the telephone to answer a personal call.

Sitting alongside the daily lottery tickets, Patel explained how he was “so busy,” and one realizes how owning a dairy, a hotel and a shopping center might get time consuming. What makes it even more unbelievable is how far apart each of his ventures are. The cities vary from the Travel Lodge in Bakersfield, to the shopping center in Fullerton, to the dairy in La Verne. It is in La Verne where Patel resides and says he spends most of his time.

Patel has many loyalties, to his workers, to his sons and to his businesses, but the most important loyalty is to his wife Kenta, of 29 years. “My wife occasionally works for me and has been around each of my businesses since they opened,” says Patel, who feels that Kenta is the backbone of all of his businesses.

Patel has two sons and his marriage that he must think of when he is doing business. These two things take priority over everything else, he says.

Babu Patel is a man of many responsibilities, but what he always remembers is that he can only do so many things at once, and by balancing priorities, he keeps everything in order. 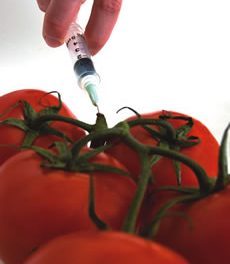 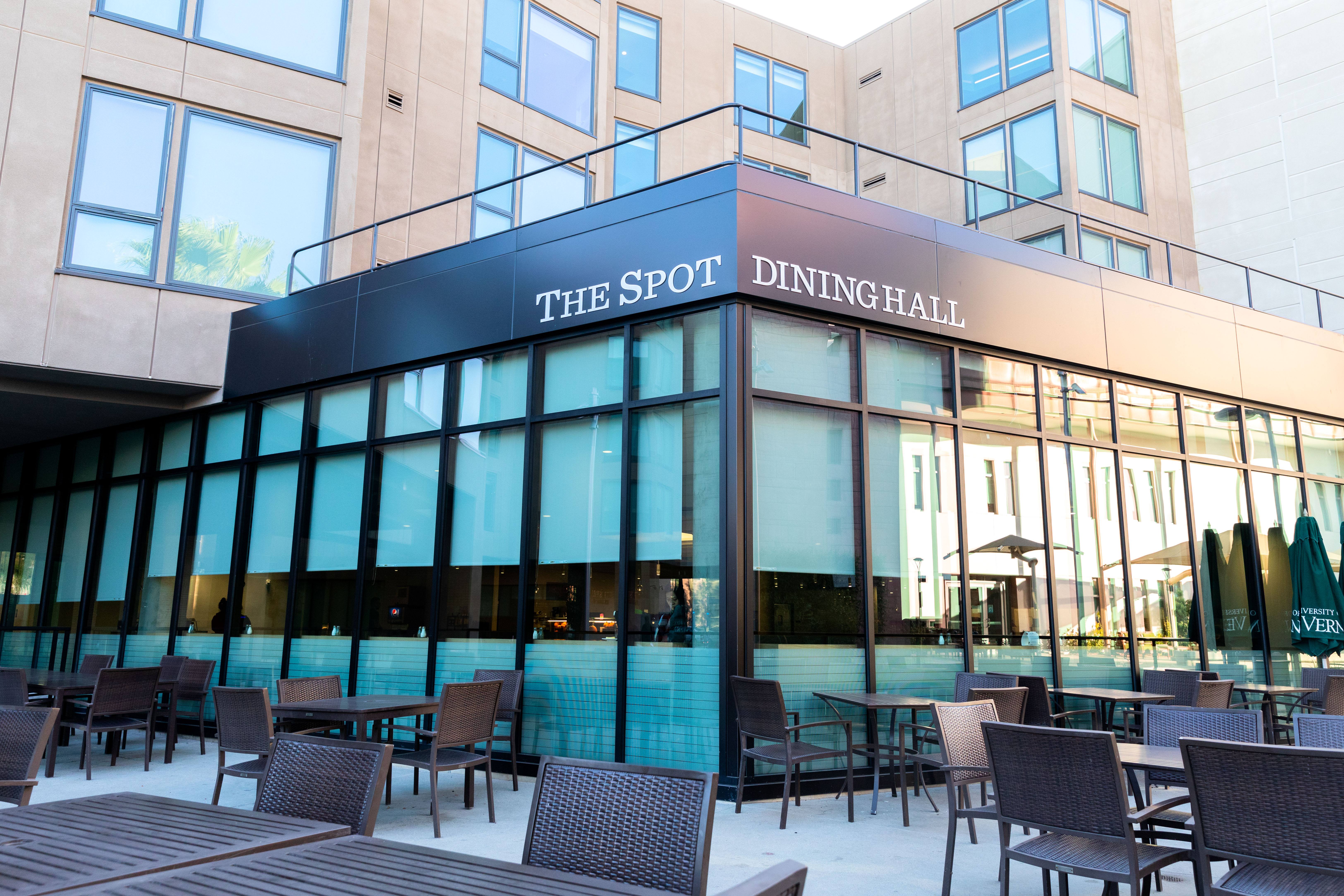 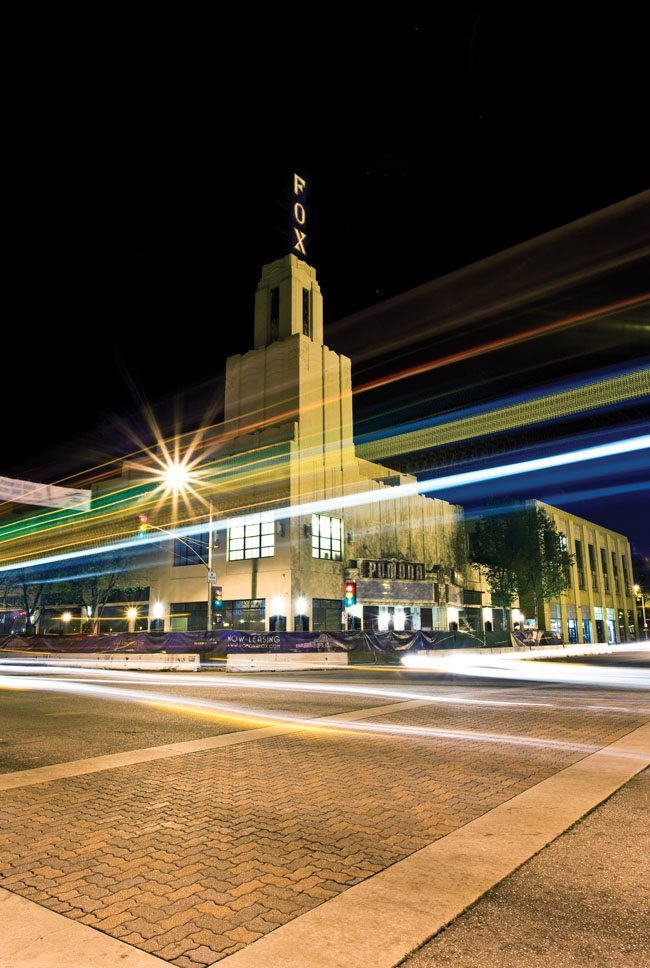 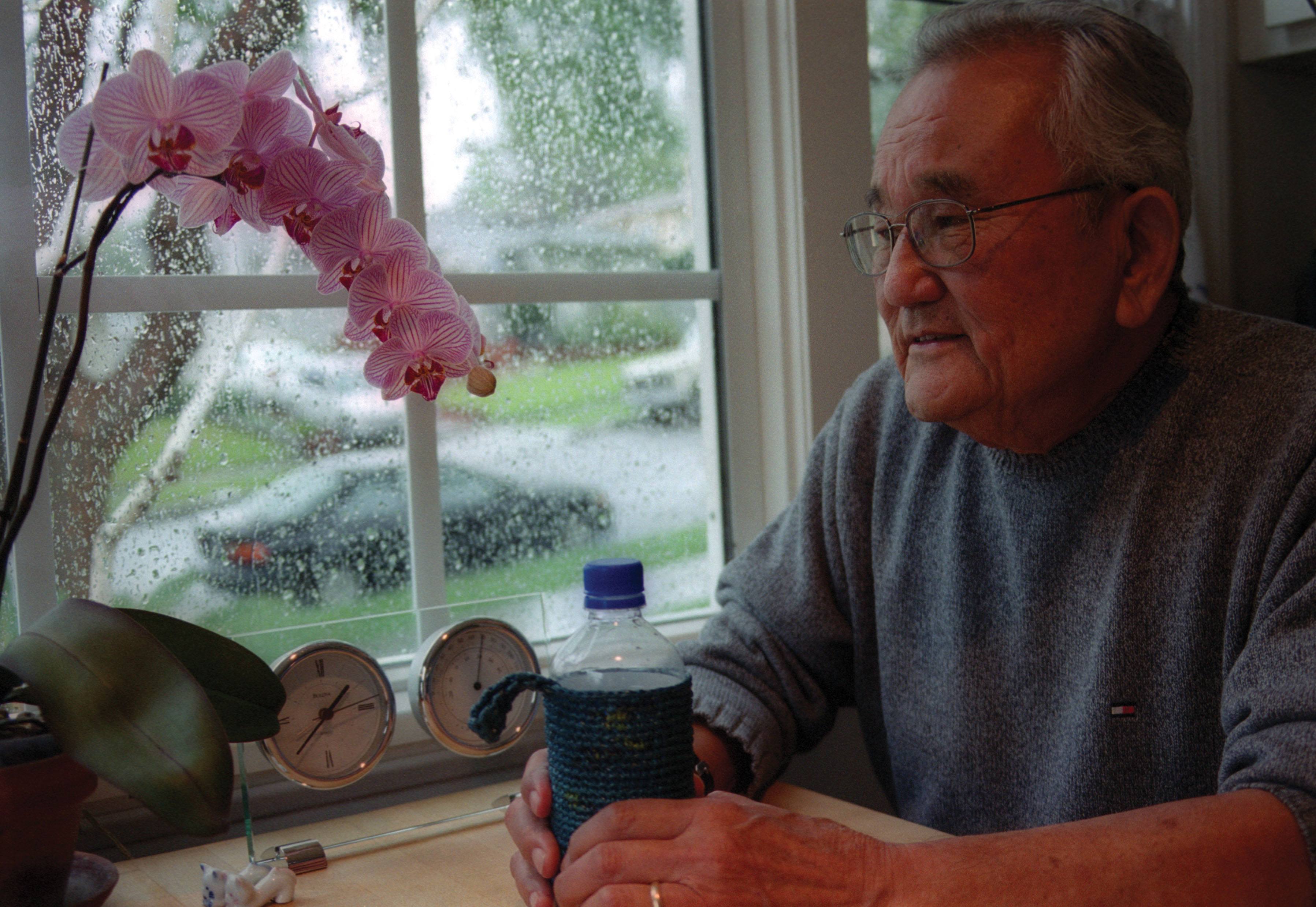