In a building similar to an old fashioned schoolhouse, Bob Mastro has made a prescription for success. Mastro, who fought against the massive size of the Edward’s Cinema when it was being constructed, now concedes that the theater has not hurt his business. Bob Mastro’s Pharmacy opened in 1982. / photo by Summer Herndon

Bob Mastro will always have a piece of his father and his childhood within him, for it was through these two things that he discovered his love of the pharmacy.

“I had an excellent background and a wonderful upbringing,” says Mastro.

A lot of people may recognize Mastro as the “crusader” who fought the Edwards Cinema from coming in on Foothill Boulevard five years ago. In actuality, Mastro says he was not against the theater coming in; he was just against the size of it.

“Everybody always seems to forget that,” says Mastro.

He and adjacent home owners said they did not need one theater seat for every 10 people in town. “We could have had much more room developed over there for restaurants. If they had cut the theater in half and put in two or three more large restaurants, it could have been much more revenue to the city,” says Mastro.

Although the two projects had nothing to do with each other, Mastro was in the final stages of remodeling his pharmacy when finishing construction on the Edward’s Cinema was taking place. However, the theater has not had any effect on Mastro’s business, nor has it brought him any problems, he says.

It all began for Mastro at the young age of 9 when he worked in his father’s pharmacy. This is a time that Mastro accredits as being the most valuable part of his education. Leonard Mastro, Sr.’s, pharmacy at the time was located on 1911 W. Main Street in Alhambra. Mastro worked there for 25 years.

In 1969, Mastro graduated from the University of Southern California School of Pharmacy. It was there that he earned his doctorate.

In 1974, he opened the Clark Drugs pharmacy, which was located on Foothill Boulevard and Wheeler Avenue in La Verne. He managed it for 4 1/2 years. He then quit and decided to open his own store. In 1979, he did just that and has been in business ever since.

Bob Mastro’s Pharmacy has been on the corner of Foothill Boulevard and Emerald Avenue since 1982. Back when Mastro bought the property on Foothill Boulevard, the address number was 1919. He called City Hall and in a phone call had it changed to match his father’s old pharmacy address, 1911.

Mastro is adamant about not wanting his store to look like the usual pharmacy. He says people do not like to walk into a store and be treated like they are in that type of environment. He says that customers prefer the homestyle look his pharmacy provides. “It’s a typical community, corner pharmacy that caters to service,” says Mastro.

At Mastro’s pharmacy, the employees do special ordering. They deliver within a two to three mile radius around the store, they offer charge accounts and 24 hour emergency service. Customers rarely have to wait more than 15 minutes for their medication.

Mastro has many of his father’s pharmacy implements, chemicals and equipment in his store. His father worked for him up until 1990. Unfortunately, his father died while the pharmacy was being remodeled. Although he only got to see half of it being built, Mastro says his father liked what he saw.

Mastro’s does not have a telephone automation service; customers always get a live person when they call in. They even hand stamp their statements to give them a personalized touch.

Another unique thing about Mastro’s Pharmacy is that they do billing for almost any kind of insurance. They also do compound prescriptions, in which they make up a prescription from the raw, which is a rarity, and in-depth patient counseling.

Mastro’s now offers home medical equipment, which many pharmacies do not offer. They have a toilet and bathtub displayed in the store to show people what is available to them. Mastro says, “There’s about nothing that I can’t get.”

Mastro worked in more than 60 pharmacies while he was fully employed at Clark Drugs and Sav-on. “Of all the neighborhoods I’ve ever worked in, I’d pick this one,” Mastro says.

There are six other pharmacies in La Verne within a mile of Mastro’s, so people may wonder what sets his apart from all of the others? “Personalized service. If we don’t have something in stock, we’ll go out of our way to get it,” says Mastro.

Something that really makes Mastro’s Pharmacy special is that they take time with their customers, which many places do not normally do. Mastro says that if a parent comes in with a sick child, he will take care of the prescription for her, so she does not have to bring the child into the pharmacy; when the prescription is ready, an employee will go out and give it to the customer.

Another customer benefit is that Mastro’s checks the prices of competitor’s periodically and tries to stay right in there with them, so his customer’s get a fair price.

Asked what his future plans for the pharmacy are, Mastro says, “To maintain the same personalized service and to expand into home health care products.” 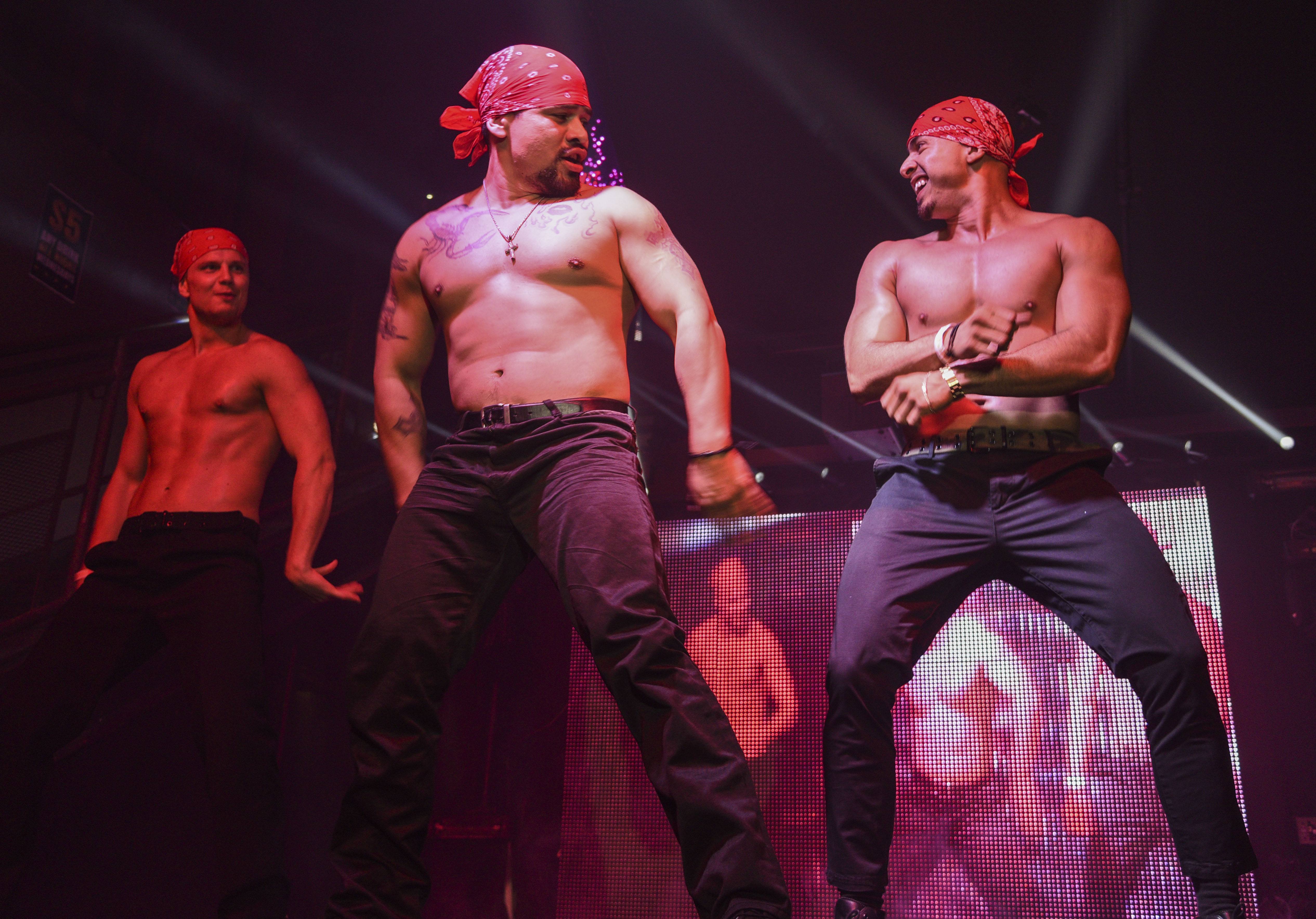