An Evolution of Change: Polyester, Platforms and PCs 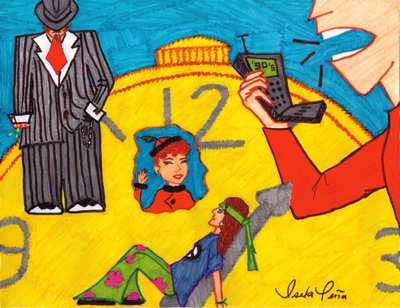 by Jelani A. Kimble
illustration by Isela Peña

Every era brings along with it the latest fads, fashions, trends and music. In the ’40s and ’50s, many were into Big Band and swing; long flashy dresses with big feathers were the rage. Fred Astaire and Ginger Rogers were icons. During the ’60s, prominent leaders were assassinated: John F. Kennedy, Malcolm X and Martin Luther King, Jr. Drugs were “in,” and rock and roll was in full beat. The ’70s were about new, innovative ways to dress and wear one’s hair, while the Vietnam War smoldered across the Pacific. “It was the generation of the hippies,” says Virginia Walker, La Verne resident. In the ’80s, many adored pastel and fluorescent colors, sweat suits and anything that Michael Jackson wore. In the ’90s, few prefer to wear hardly anything to get attention.

Through the years, fads change, but some remain. New eras also bring about different attitudes and views on the way that issues are accepted in our society. Some issues once considered negative are now considered positive. One example is abortion. Although many still do not agree, it is more accepted now.

The ’90s could be dubbed the “era of the woman.””It is the era in which a woman can make her own decisions, and we are all treated as individuals,” says Bonita High School senior LaToya Wilson. Retired La Verne resident Florence Campbell says, “When I was being raised in the ’40s and ’50s, women could not speak for themselves. We were all to follow, and none of us could lead.” The most popular show of the ’50s was “I Love Lucy.” “My sister and I used to sit in front of the television and wait for Lucy to come on every night. I don’t think we ever missed an episode,” he says.

Dr. Richard Rose, University of La Verne assistant professor of religion and philosophy, reared in the ’70s in Sacramento, describes fashions and trends of that time to be shag haircuts, leisure suits, bell bottoms skinny ties, Members Only jackets and disco dancing. It was “the beginning of California casual type dress,” he says. Some of these styles have resurfaced during the ’90s. Bell bottoms are worn again by females, along with tube top shirts and platform shoes. Dr. Rose listened to rhythm and blues artists such as Michael Jackson, Lionel Richie and Parliament. “It is interesting to see how advertisers are using particularly rhythm and blues music [from the ’70s] in mainstream campaigns,” he says.

ULV student Sergio Velazquez, who is the program assistant in Brandt Hall, frequently throws ’80s parties in honor of the era in which he was raised. “The ’80s were so much simpler than the ’90s: low income tax. The dollar bill was worth more,” says Velazquez: Some ’80s artists who were influential to Velazquez, a songwriter himself, were Cyndi Lauper, the Pet Shop Boys and the Cure.

The ’90s could be called the most advanced time period in history. Every day, technological advancements are being made. Ten years ago, personal computers, cellular phones, and pagers were just surfacing. Now, they are everyday items. “Young people nowadays have more responsibilities than we did — it is definitely harder now,” notes La Verne resident Ann Gordon. But there is a trade off: To the issue of family compared to the past, Gordon says, “So many children are being raised in unfit homes. It’s unbelievable how many people are having kids now and not caring for them.” In previous eras, family was closer knit, and there was more respect between the parent and child. With the development of televisions, VCRs and video games, the average American family started focusing more on the new things and swayed away from old family traditions. Events such as the family eating dinner together at the table every night or attending church together on a Sunday morning are gone. There is more individuality now at an earlier age for children.

As the years go by, more inventions will come along. The end of the century is near, and a whole new era is starting. It promises to offer many new, exciting surprises. A whole new style of dress will once again evolve. The music that young people listen to now will become oldies. As time continues to go on, there will always be an evolution of change. 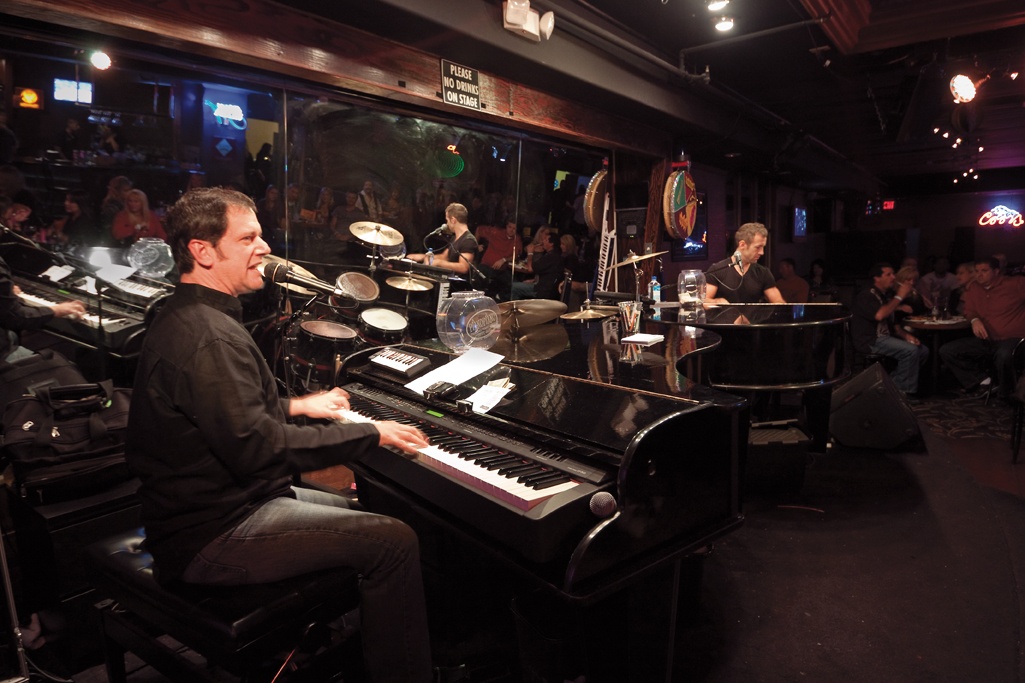 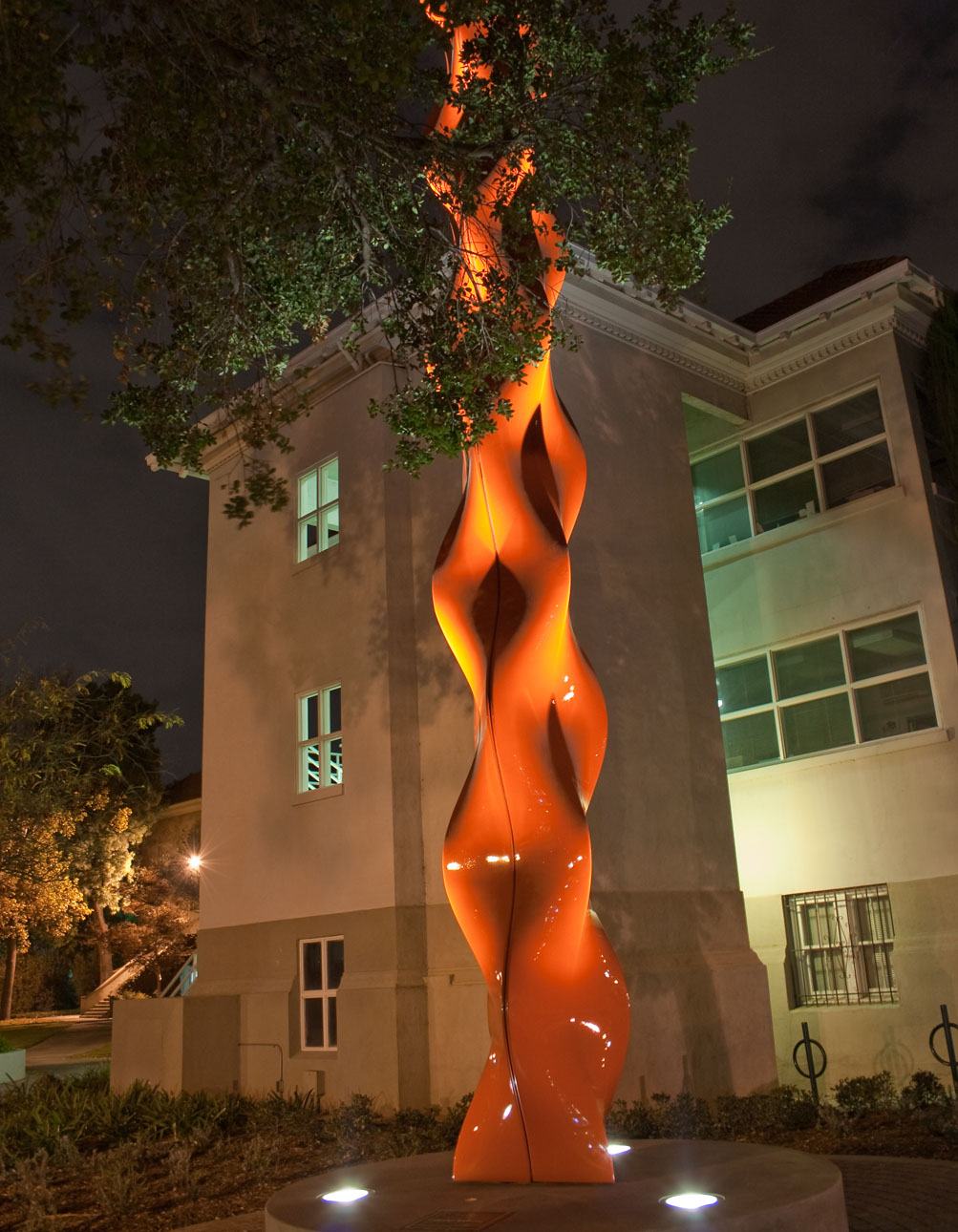