by Danny Craig
Editor in Chief

I have always found the notion that “life imitates art” a rather difficult concept for a journalist to grasp. Regardless of the publication, a staff writer’s life seems far too riddled with interviews and needed quotes to ever ponder the meaning of his work past the deadline. Yesterday, however, I was given the opportunity to see this saying in a different light.

I recently arrived back in my Monterey home after concluding a weekend of pomp and circumstance that surrounded my University of La Verne graduation. When I entered my room, there stood an oil canvas painting, 5 feet by 5 feet. Gary Craig, my uncle, had painted this portrait many moons ago, yet thought it a fitting gift for someone who would soon be trying to cover the walls of his first apartment. The painting portrays a pianist by the name of Peter Minton – a musical artist whose talents gained local acclaim in San Francisco during the 1970s. Although I knew little of Minton’s career, I realized the painting told me things no person’s recollections ever could.

I found myself studying the image of Minton and noticing something different every time I took a glance. Taking up a life size portion of the canvas, he sits aristocratically in a classic tuxedo, slightly leaning his body in toward the keys of his instrument. His left hand gently sits atop the piano, while his right hand brings a set of loosely arched fingers to tap the melodies that made women swoon and men applaud. His head bows toward the keys with his eyes closed to capture the meditation of his art. Behind him, only a painting that hangs above the piano, showing a sullen-faced man smoking his cigarette, breaks the serenity of a chocolate-colored wall. Although displaying the demeanor of a would-be critic, even the nameless man in the portrait seems to stop and listen to Minton’s music.

I was taken aback by the piece because I realized what my uncle had accomplished in his painting. I could see the impression and regard of Minton’s music in the community simply from what Uncle Gary had wielded with his brush. I saw a man whose talents and accomplishments had made him a community hero, and that an insightful artist deemed his image worthy of being preserved for the ages. To tell me all of this in one painting, I found amazing.

Little time passed before I realized that the summer 2001 La Verne Magazine staff accomplished a similar feat. Working under the theme “Community Heroes,” we have painted a series of portraits that tell you about remarkable groups and individuals whose actions have changed the face of La Verne. The writers acted as the artists, and their pieces culminate a 32-page museum that I hope you find intriguing. Within this collection you will find a portrait of the former senior economic adviser to the Shah of Iran. You will find a portrait of a woman who broke the color barrier by becoming the first professional African-American journalist in the Inland Valley. Through wonderfully written pieces that read like well-told stories around a campfire, I think you will find that our community heroes possess every bit of intrigue and prestige that was captured in the image of Peter Minton. They remind us that people in small communities have accomplishments worthy of being captured in a portrait. They show us how, through the eyes of a writer, life can truly imitate art. 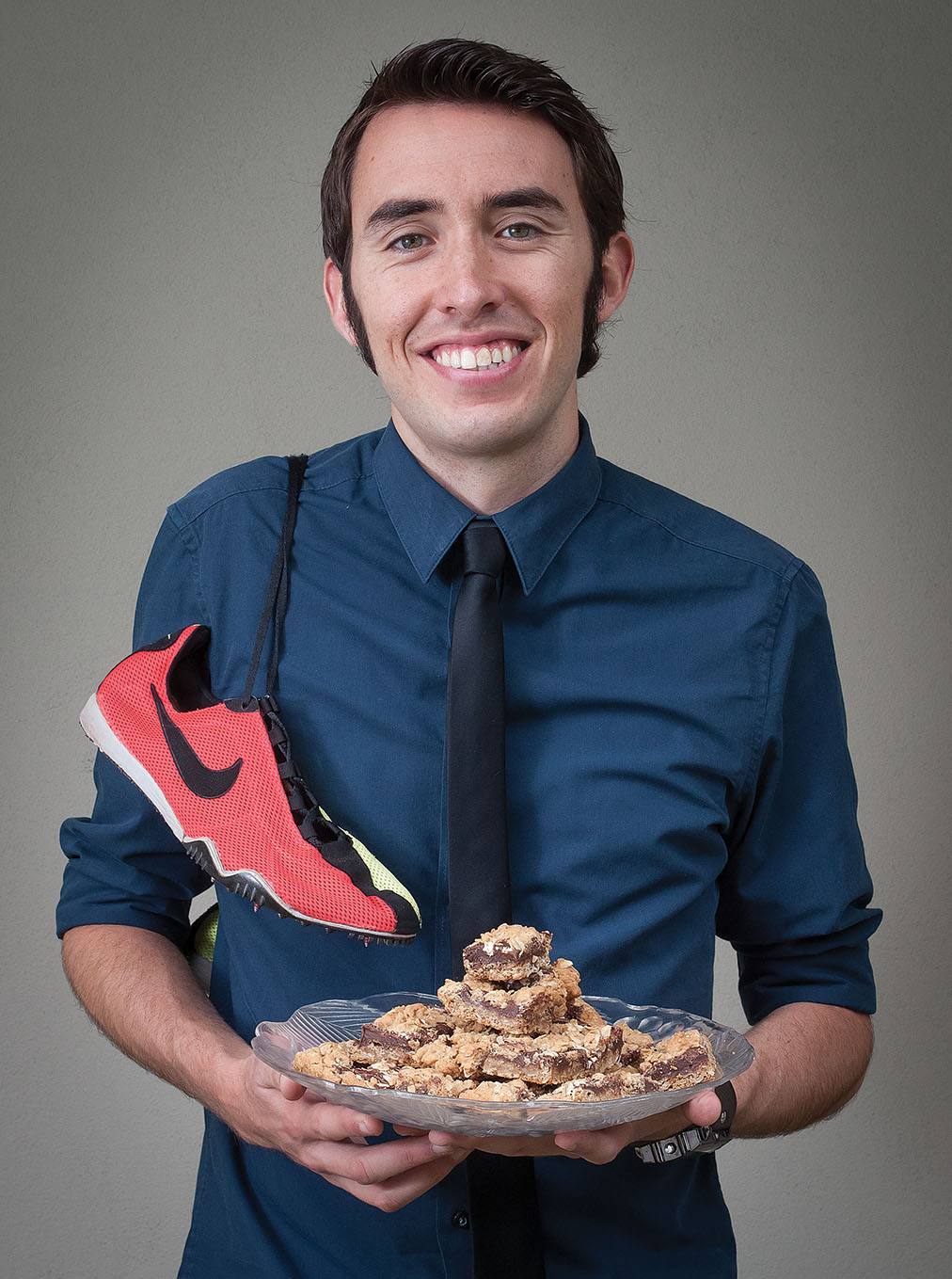 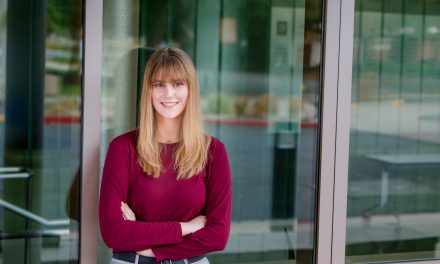