by Alexis Lahr
Editor in Chief

We think of death as such a terrible occurrence, yet I recently realized that is not always the case. It became apparent a few weeks ago that my grandfather’s health is starting to decline. I don’t know why this discovery stunned me; after all, he is 79 years old, and it is not as if he will live forever. Despite the inevitability of death, I somehow never entertained the idea of him being absent from my life.

My relationship with my grandfather is different from most relationships people share with their elders. We have written letters back and forth since I was old enough to write, and we continue to correspond to this day. Unlike many grandparents, he does not spoil his grandchildren with gifts of candy and money. He spoils us with stories and lessons, lessons about life, love, spirituality, education and more—lessons that have played a considerable role in the person I have become.

I am not ready for him to die.

While I was recently home in Colorado, I went to see him for what could have been the last time. That visit changed my perspective. Outwardly, he was in good spirits, but his behavior and his tired eyes told me that while I am not prepared to let him go, he is ready when his time comes.

I now understand that he has lived a long, full life. Among other things, he has been a husband, father, businessman, minister, counselor and writer. He served our country in the South Pacific during WWII. He has buried a child—and a wife. He raised his 15 children and two adopted children, most of the time as a single parent, and still retired at the age of 40. He has had more experiences in 79 years than other people could have had in 10 lifetimes.

He has shown me that life and death are forever linked, and death is not necessarily something to fear. I feel fortunate that I know my grandfather for the man he is. I have been able to share in the wisdom he gained from his life experiences.

I left after my visit, not knowing when I will see my grandfather again. He could live another 10 years or another 10 days. He always taught me to live life to its fullest and be prepared, because we never know when our time will end. Somehow, I never applied this to our relationship until now.

Long ago, I learned how powerful and permanent words are. Although someday my grandfather will be gone, our conversations will endure forever, in the form of his letters and in my memory. His wisdom and stories will remain, despite his absence. Knowing this helps me prepare to let him go.

Although it will be difficult when the time comes, I have realized that death is not always a tragic ending. In a way, it is a beautiful conclusion to an amazing adventure. 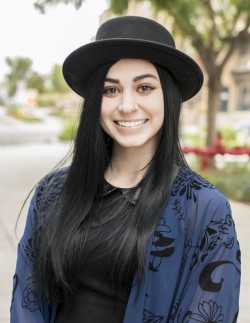 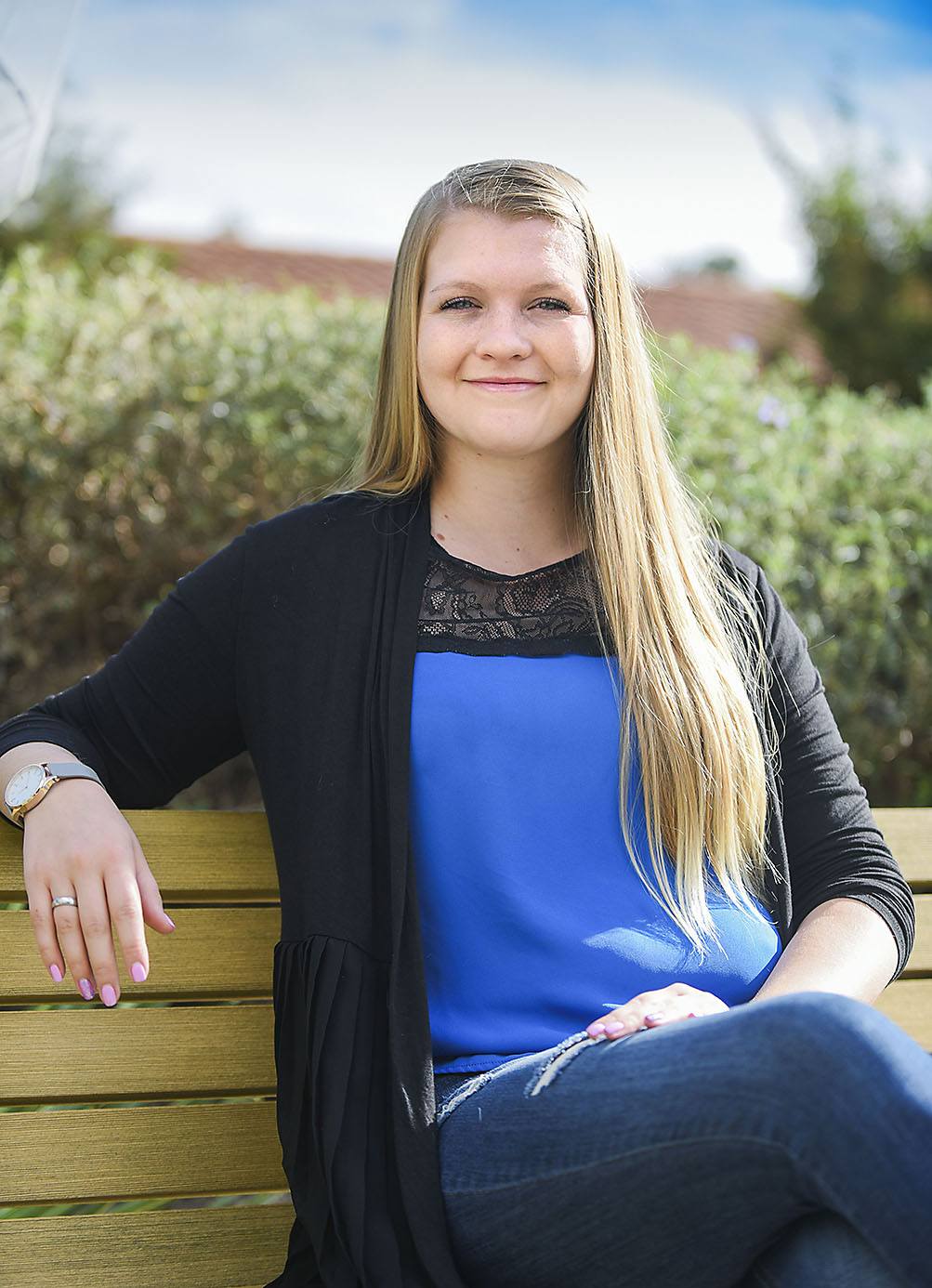 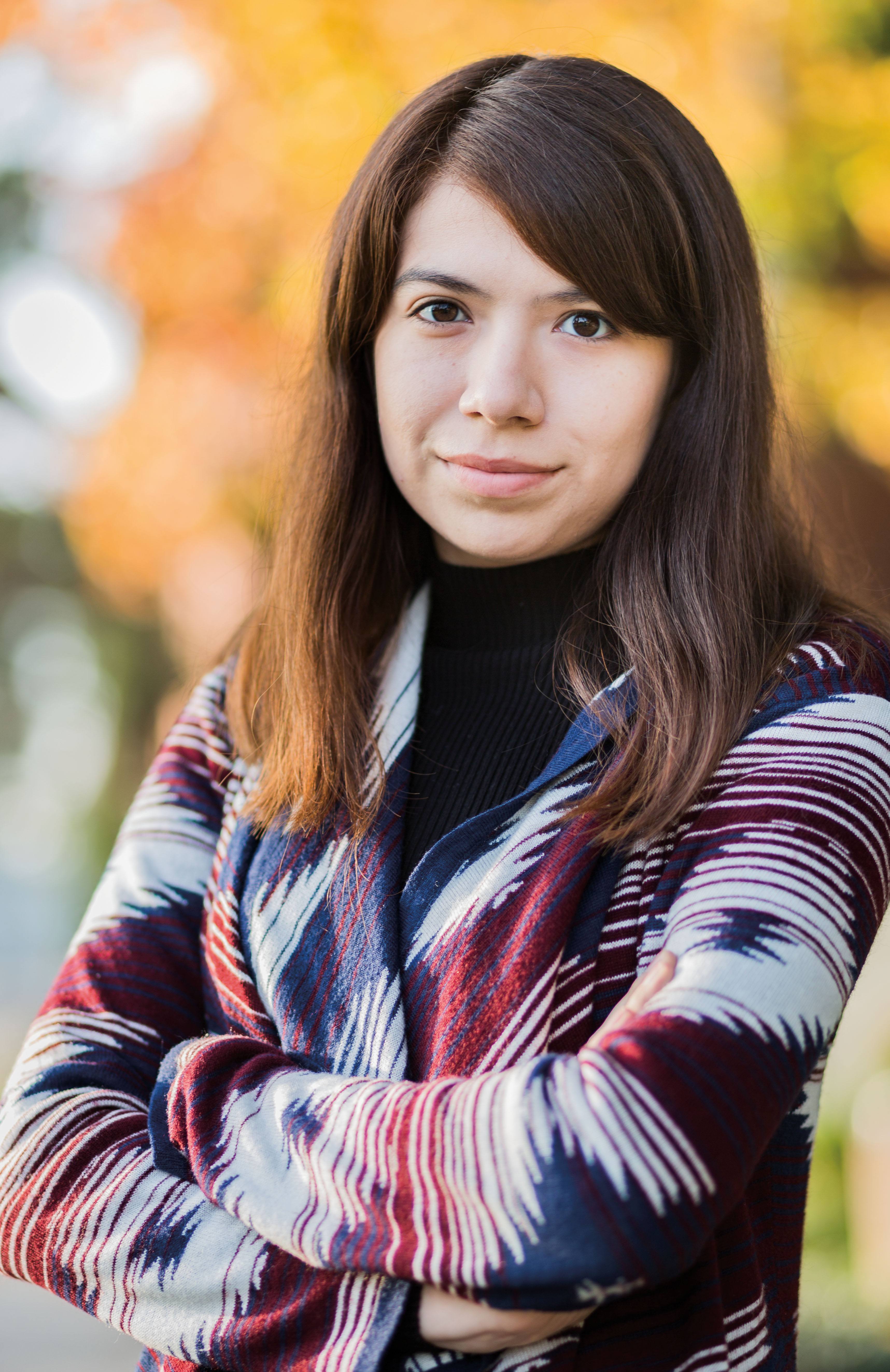