Kicking Around the Truth About Nixon 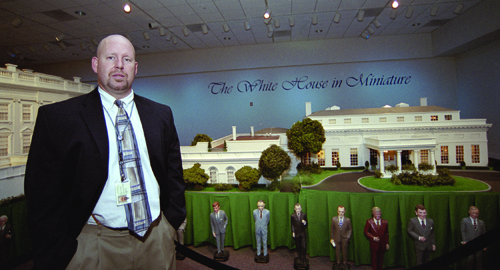 Driving onto the property at the Richard M. Nixon Library and Birthplace in Yorba Linda, Calif., visitors are welcomed by a lush fountain spewing mist into the air. A staircase leads up to elegant glass doors that mark the entrance, through which sits an enormous Presidential seal in the middle of the walkway.

Inside the library, exhibits range from the Nixon tapes to the pistol Elvis Presley presented to the former President. The library, which opened in March 1994, plays host to 6.2 million pages of records in its archives. The collection contains 19,000 still photographs, 150 original reels of film, 900 audio recordings of Nixon speeches (1950-1968), 3,500 books, and assorted collections of original political cartoons, campaign posters and political collectibles.

Missing from the files is key information that led to the demise of Nixon. Who is Deep Throat? John Dean? Where is the lost 18 minutes and 30 seconds of tape, and where are Woodward and Bernstein?

“I see him as a loving, caring person that I trust my life with,” says Sayles’ wife Barbara. “He is just a really good friend; he’s professional, personable, lovable, and I trust my son with him. That means a lot.”

“Greg is just so loyal to this place and any opportunity he has to draw people here, he does,” Barbara Sayles says. “He desperately wants to set up internships and get kids in there and give them the same opportunity that he had.”

“We are doing a major piece of work; it’s going to be major,” Sayles said. “I am very pleased with it, and it is going to be a major contribution not only to California history but also to the history of terrorism. I feel good about it, and I have never been this excited about a top thing I have been working on for years.”

The library itself sits on the same piece of property where Richard Nixon grew up. His father built the home in 1912 and planted 10 acres of citrus trees that provided the family income. The house where Nixon was born still stands. Soon, visitors will be allowed to view the piano on which he learned to play, the beds where he slept with his brothers, even the family cookbook.

Inside the Library, a replica of the White House East Room draws many eager visitors. The full size reproduction of the magnificent room is at the center of the library’s expansion. From its crystal chandeliers, golden silk draperies and marble fireplaces, the East Room has been re-created in breathtaking detail, with assistance from White House curators and artisans. Reproductions of the familiar life-sized portraits of George and Martha Washington complete the design. Even Richard’s brother Ed, a caricature of the former president, can be found frequently holding court throughout the library.

One recent exhibit, entitled, “The White House in Miniature,” presented just that. The exhibit is a 70-foot-long by 30-foot-wide model masterpiece that recreates every room and aspect of the President’s residence and offices. Visitors can look up-close at the elegant public and residential rooms, plus the East and West Wings, including the private offices of the President and his staff, all seen on a one-foot scale.

In Cumming’s office, tucked into the belly of the Library, sits a University of La Verne football helmet. The scratches and dings on the green-and-orange headpiece symbolize the battered history Nixon has with ULV. The former President broke his two front teeth in a Whittier College game against ULV, according to his brother Ed. He also participated on the debate team and had many debates against the Leopards. In addition to his undergraduate toils here, President Nixon also battled ULV post-presidency. Nixon, the only President to be born in California, was supposed to have his Presiden-tial library, then called the Richard M. Nixon Institute of World Affairs, on the campus of ULV, but it was voted down by the University of La Verne Board of Trustees. A fierce debate went back and forth for months, played out in the pages of the campus newspaper and regional press.

Despite the overall approval from ULV faculty members, who voted 53-45 in favor of the institute, according to a March 1983 edition of the Campus Times, the Board of Trustees joined together on March 5, 1983, and voted 21-16 against the institute being built at ULV.

In a March 5, 1983 Campus Times article, a quote reads, “the only real costs appear to be embarrassment and mental anguish with having the name Richard Nixon.” 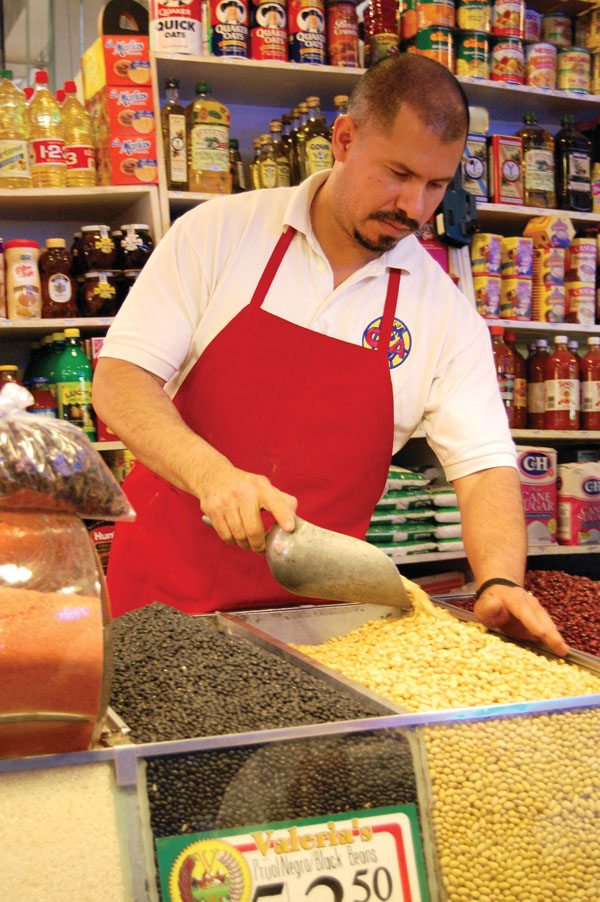 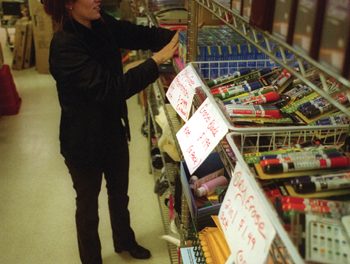 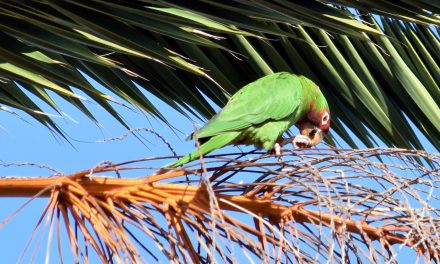 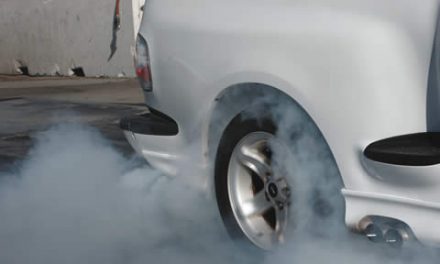