My childhood was built on a foundation of Ritalin; my days a hazy blur of small white tablets cheerfully smothered in a yogurt glaze. I thought nothing of it … the discourse of A.D.D. was my religion, and the pills were my sacrament, or more accurately, my crutch—a temporary bandage over an inescapable wound.

But with the pills came control—not self-control, but control nonetheless. So, at the age of 5, my deficiency was dosed away so that I wouldn’t disrupt the other kindergartners—there is no room for wandering minds, squirming bodies or just one too many questions in our public school system.

The pills left me numb. Not unfeeling, but disconnected—something of a constant downer, always teetering on the edge of happiness, an emotion only fully explored on those few euphoric days when I managed to dodge the meds. But the sensations of a clear, unaltered mind were often too powerful to channel constructively for extended lengths of time. The chaos of freewheeling glee would inevitably drive me into some mischief, and the pills would find me. One more deadening dose … open wide and swallow.

This continued until 1998, when I graduated from high school and stopped taking the drug. At first, my mind was difficult to control, but with time I developed techniques to steady it. With the pills out of my system, I developed an appetite. For the first time in my life, I was actually hungry—and the satisfaction of a good meal was nearly sexual. The hardest part of my new-found sobriety was controlling my emotions—I still struggle from time to time. When you’ve been sedated for so long, any sort of feeling can be, well, overwhelming.

My mind is clear now. Without the medication, my scholastic performance has flourished. I’ve graduated with honors from Cerritos College, won numerous awards for my writing, held several editorial positions on campus publications and ranked as a top 10 speaker at two national debate tournaments. In retrospect, I can’t help but wonder whether I ever needed the pills.

If cookie cutter schools were abandoned for programs that accommodate “disabilities” in non-medicinal ways, people like me could enter adulthood with their minds mastered—able to harness their brains’ full power. My generation was not afforded that luxury.

The struggle to reclaim unrealized potential will be just one of the many trials of the Ritalin Generation—but it may be the most daunting hurdle we’ll face. 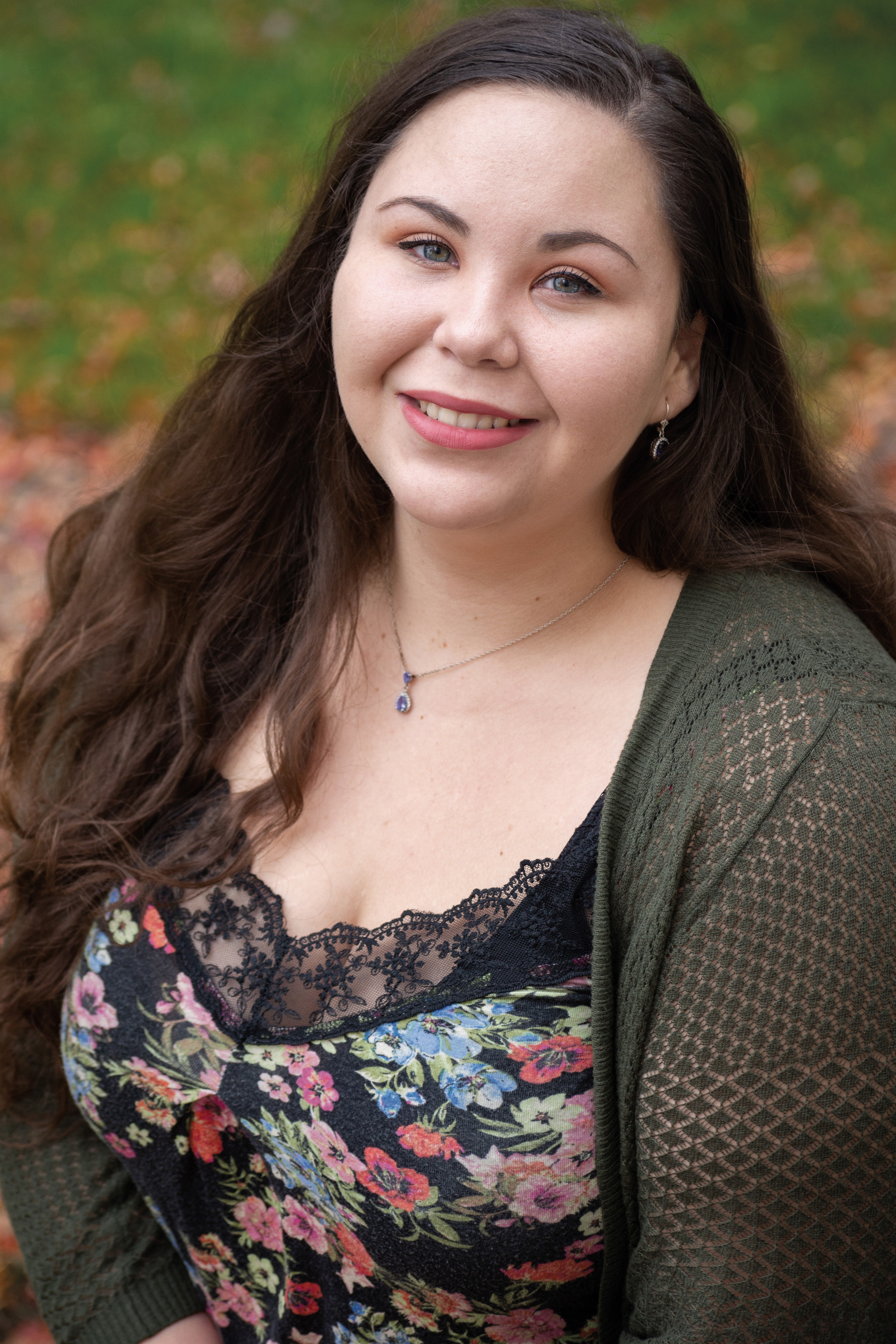 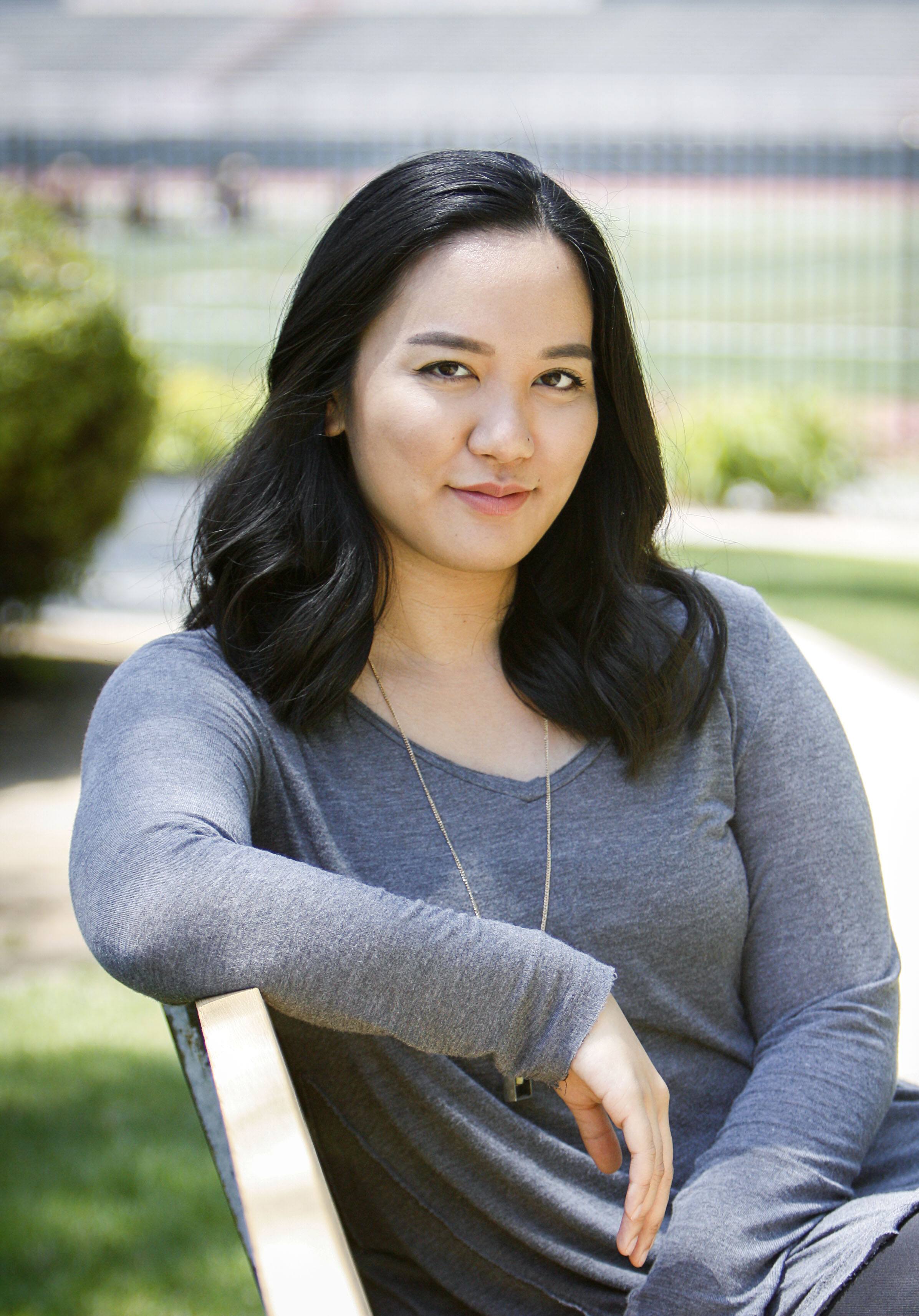