New surprises are right around the corner in the Claremont Village. 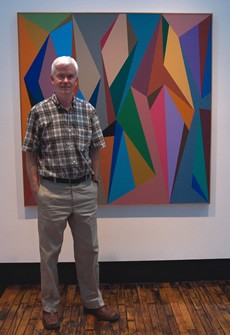 Curator Steve Comba stands in front of this vibrant piece of artwork. This is just a small taste of the cultural delights that our community has to look forward to. Arts and culture have finally found a new home in Claremont. / photo by Emmah Obradovich

It’s Friday night. You’ve had a long week, and all your heart desires is a tasty dinner, followed by a summer stroll through a few chic boutiques, listening to some great jazz or catching the latest indie flick at the Laemmle Theatre—without having to drive 30 minutes to do it. Maybe you simply want to sit back, relax and sip your chai tea latte as the evening breeze begins to cool, and you finish the last chapter in your latest read. All this and more will soon be available at Claremont’s new Village Expansion.

The long–awaited cultural center is in redevelopment on Indian Hill Boulevard between Bonita Avenue and the railroad tracks. Known for its tree-lined streets, air of sophistication and college town crowd, the city of Claremont will only be enhanced by this latest project. This area of the city was formerly inhabited by businesses related to the citrus market, which closed back in the 1970s, and had changed little since then. Now, shops and cafés will line the street, not only giving it a much-needed facelift, but also offering residents entertainment and an opportunity to socialize in a culturally enriched environment.

“This part of the valley was in desperate need of the construction of this type of cultural habitat,” Patricia Coral, a Glendora resident, says. “We needed an environment to match the needs of its residents. Most of us are hard-working, well-educated individuals who will appreciate the offerings of this impressive development.”

Part of Claremont’s charm is its New England town feel and its rich history. To that end, the Village Expansion includes the renovation of the College Heights Lemon Packing House that will now be home to the Claremont Museum of Art, Claremont Jazz Club, and an array of eateries, shops and work/live lofts. Both eastern and western wings of the packing house were demolished, but the central part of the 85-year-old warehouse is being restored and will feature a courtyard in the middle of the two-story, 78,000 square-foot building. The project is a public/private partnership between the city and the Tolkin Group, a development company based in Pasadena. Among the plans is the Casa 425 Hotel that will sit on the corner of Oberlin and First Street. This 28-room boutique hotel will be operated by the Four Sisters Inn chain, and will feature such treats as afternoon wine, delectable hors d’oeuvres, and rooms with spa tubs. The hope is that the quaint and cozy inn will attract the college-related crowd such as alumni, visiting guests and families of students. Much of the anticipation related to this project is due to the five-screen, 800-seat Laemmle Theatre that is part of the expansion. Laemmle has remained a trademark of the foreign and independent film industry and has recently surged as a community staple in high demand by developers. The reason is that art-house movie theaters tend to attract a more affluent audience than the traditional Hollywood mainstream cinemaplexes, which results in a perfect match for the Claremont area.

“I will finally have a place close by to see the foreign films I love so much,” says Carlos Delgado of Ontario. “It is difficult to find theaters that show independent, foreign or documentary films, especially in this vicinity. I think it’s a wonderful addition to our community.”

The project would not be complete without the Rosa Torrez Park, a day spa, a variety of clothing retailers, a specialty food store and a public plaza complete with performance space, public art, seating and tables to dine or relax in and a sizeable water highlight.

“All this construction makes me want to move here,” says James De Anda of Chino Hills. “I am always in the area, since I attend the University of La Verne, and I love it here. It would be ideal to move now with all this development going on. It will only add appeal and value to this community.”

It is most likely what planners and developers were thinking when they began construction of the 173 lofts, town homes and duplexes located north of the railroad tracks and west of Cornell Avenue. The town homes reflect Tuscan-inspired features and are either two- or three-story structures that offer comfort and luxury with the bonus of the university town ambiance. The city also thought ahead and has included a 477-space parking structure to accommodate the anticipated crowds.

So, whether you feel like enjoying a glass of wine, buying the latest fashion trends, meeting friends for dinner and a movie, or taking the family to enjoy the park, the Village Expansion is a place you must visit this summer. It promises to deliver art, culture and, if nothing else, a great time. 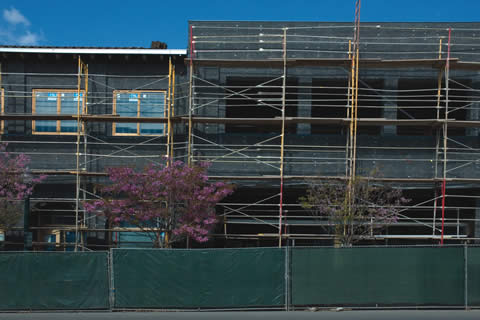 The Claremont Village Expansion is in its construction phase. It will debut by the end of the year, and will include shops, boutiques, eateries and feature an 800-seat Laemmle Theatre. / photo by Emmah Obradovich 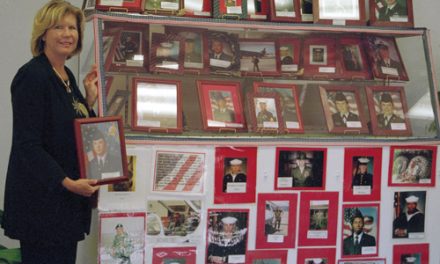 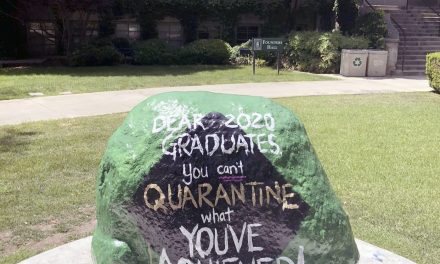 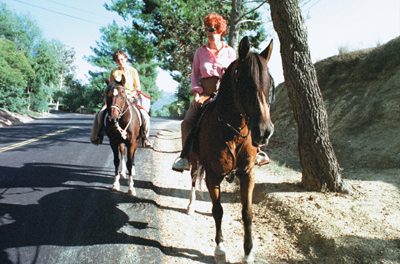