I have many fond memories from my childhood in La Verne. There were the Fourth of July parades; Christmas mornings when Santa drove around on his fire truck; and going to the La Verne Library on Saturdays to listen to story times.

But some of my favorite memories are from visits to Heritage Park. It was just down the street from my house, a short walking distance to the swings and white gazebo.

Each season held a different adventure. During the fall, there were birthday parties for friends, with streamers wound around oak trees and balloons tied to picnic tables. I would run around with my friends, chasing rabbits that hopped out of the underbrush by the hill. We competed to see who could get across the monkey bars the fastest. When I think back to those parties, I marvel at how innocent we were. There were no worries, except maybe for who got the slice of cake with the most frosting.

In winter, the park was perfect for running around in the sand and jumping off the railroad ties that surround the playground. My face would get bright red from the cold wind, but it was exciting to run around and see which of my friends had dragged their parents to the park as well.

Spring marks the time that Heritage Park looks the most stunning. Bright yellow flowers surround the gazebo, and the hillside turns a beautiful green. My family and I would walk up the trail toward the back of the park and cross the bridge running over the wash. There was an entire month that I refused to walk that trail after my sister’s friend warned me about the trolls that lived underneath. If I was lucky, my parents would hold my hand as we carefully walked around the banks of the wash, scooping up tadpoles to take home in a glass jar.

Summer was my favorite time to explore the park. Although the weather was hot, it never deterred my friends or me from running across the grass in a game of tag, or going as high as we could on the swings. But the best part was the summer concerts every other Sunday. When I was younger, it was so exciting to pack a blanket and some snacks and sit with my parents while the music filled the air. After I reached middle school age, I was more likely to be found hanging out with my friends, attempting to look cool.

Although I’m now too old to go down the slides or chase rabbits, I love that the park looks almost exactly the same as it did when I was younger. Every once in a while I think about taking a break from my schoolwork at the University of La Verne and walking down that old dirt path, and maybe catching a tadpole for old time’s sake. Even if I don’t have time for birthday parties at the park nowadays, at least I know that some of my own heritage lives on at the park. 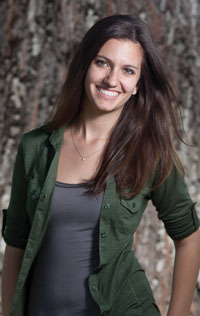 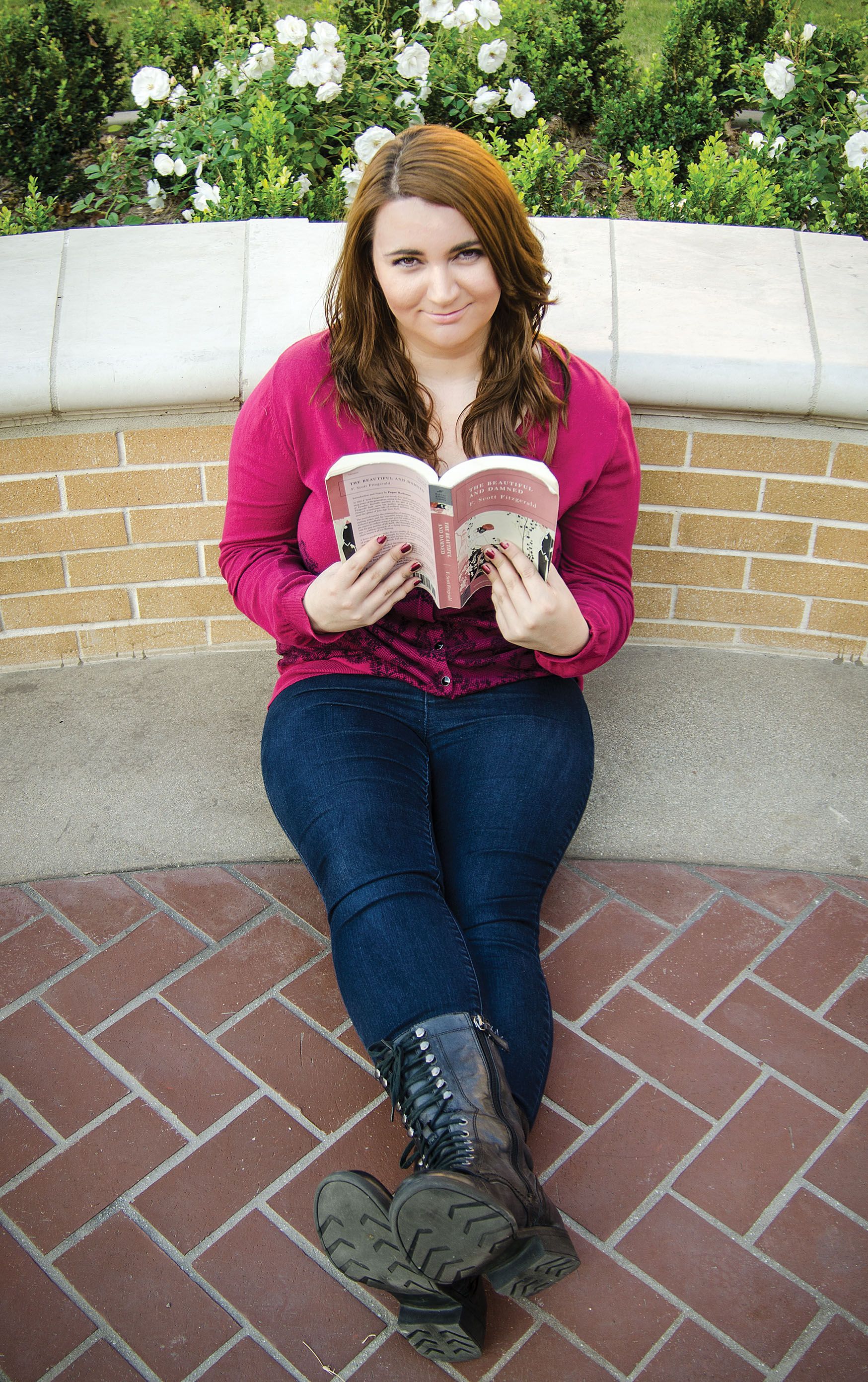