A sound effects designer and location foreman feel the impact. 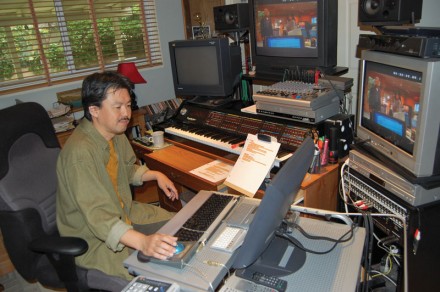 Sound editor Masanobu “Tomi” Tomita was among the many affected by the recent Writers Guild of America strike against Hollywood producers. Currently editing for “NCIS,” Tomita has worked on shows such as the “Star Trek” series and “The Best of Both Worlds.” / photo by Leah Heagy

The writers’ strike is over; no more picket lines, no more shouting about fair wages, and all of America’s favorite shows are back on the air. When the picketers dispersed and the excitement of a new contract developed, the fallout from not working for some three months hit home for a lot of people. Los Angeles and its bordering cities were affected greatly, and far from “downtown,” families living in La Verne were also faced with the same challenges.

As shows were cancelled, such as “Journeyman,” only in its first season, and “Girlfriends,” that never completed its season finale, other productions dried up and finished their last days of work. This was an unfortunate turn of events since so many jobs rely on the entertainment industry. According to the Los Angeles County Economic Development Corp., “a mid-budget film ($17 million), creates 304 direct and indirect jobs and $1.2 million in state sales and income taxes are generated. A “large budget” film ($70 million), creates 928 direct and indirect jobs, while $10.6 million in state taxes are generated.” Many television reality and game shows emerged, and shows such as “Merv Griffin’s Crossword” continued to air because they do not require writers.

The writers’ strike began on Nov. 5, 2007, and concluded on Feb. 12, 2008, only two months shorter than the 1988 writers’ strike. “I expected it to last to the first of the year, but not as long as it did,” says Kevin McSweeny, a location foreman living in La Verne, and a union member for the past 13 years.

Changes had to be made for the entire family, as the regular income for the McSweenys came to a sudden halt. “We had to gauge how much we were spending because the paychecks weren’t coming in like they used to,” says McSweeny. Even though he has returned to work, he has been forced to work long hours to make up for the financial loss. McSweeny works six days a week, 12 hours a day, to make up for missed work. McSweeny, like many others, was fortunate to return to work in late February.

He had to make many changes for himself, but also for his family. “It was good to see my dad a lot more around the house,” says Aubry McSweeny, his daughter and a sophomore environmental biology major at the University of La Verne. “It was nice to hang out with him and the family and spend quality time together., but it was also hard because none of us knew when the strike would end.”

Sound effects designer and editor Tomi Tomita, an employee of Todd – AO, which employs more than 30 members, was working on an episode of CBS’s “NCIS” when the writers’ strike was called. The Emmy winner is a member of the Motion Picture Editors Guild Local 700, a union for sound effects editors. The guild represents more than 6,000 freelance and staff production professionals. Tomita lives and works in La Verne, and suffered through the three-month standstill, waiting for the writers to receive a new contract. Even though a contract was ratified in early February, Tomita didn’t receive any work until the end of March. He had to wait for writers to write, production to take place, and for an episode to be handed to his supervisor, which was then finally handed down to him and the other editors. Tomita, a veteran of the industry, has been working on productions in sound effects for the last 20 years. As an editor, he began working on productions such as “Star Trek: The Next Generation,” “Star Trek: Voyager” and “Star Trek” films. He enjoys his work, which he rightly considers an art that requires a large amount of skill and knowledge of expensive industry software.

“I hope more people think it is sound designing,” says Tomita. “Just like the sound for ‘Star Trek,’ we designed the shooting and laser sounds.” Tomita will continue to be affected by the strike, since his contract with CBS pays him for each episode he completes, whether he finishes in one day or seven. Since the current season will still finish in the summer, episodes that were not produced due to the strike will never be completed. Out of the 24 scheduled episodes for a normal season, editors such as Tomita produced only six more episodes this season. Since he is paid per episode he completes, the strike has brought about major financial loss, which will continue to affect him until the next TV season begins. Although it has been a financially difficult time for Tomita, his dedication to his family remains. Tomita had recently paid for his daughter’s tuition at the University of Redlands. Tomita feels fortunate that “NCIS” was not cancelled due to the strike.

Each episode of a television show requires many editors, like Tomita, who work post-production on the episode. Also, each show requires writers, location foremen and supervisors who manage the sound effects, dialogue and music editors. Adding to the frustration, many people did not receive assistance during the strike, and sound effects union members did not receive any pay increases, even with the positive results of the strike.

For workers like McSweeny and Tomita, the aftereffects of the strike remain. As the years continue and the next contract ends, these families may not be as fortunate the next time the writers or another union go on strike. It is a gamble for the families like these, who are tied to an industry that depends on thousands of workers and multiple unions to work cohesively. As the contract for actors becomes negotiable in June, the fear of another strike lingers over the industry. 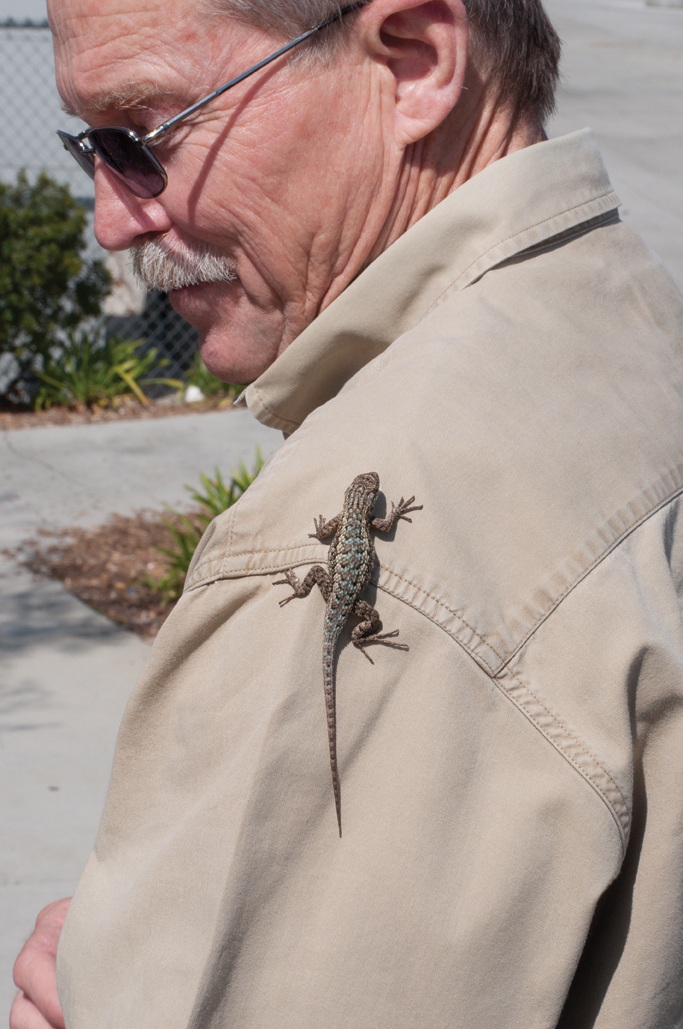 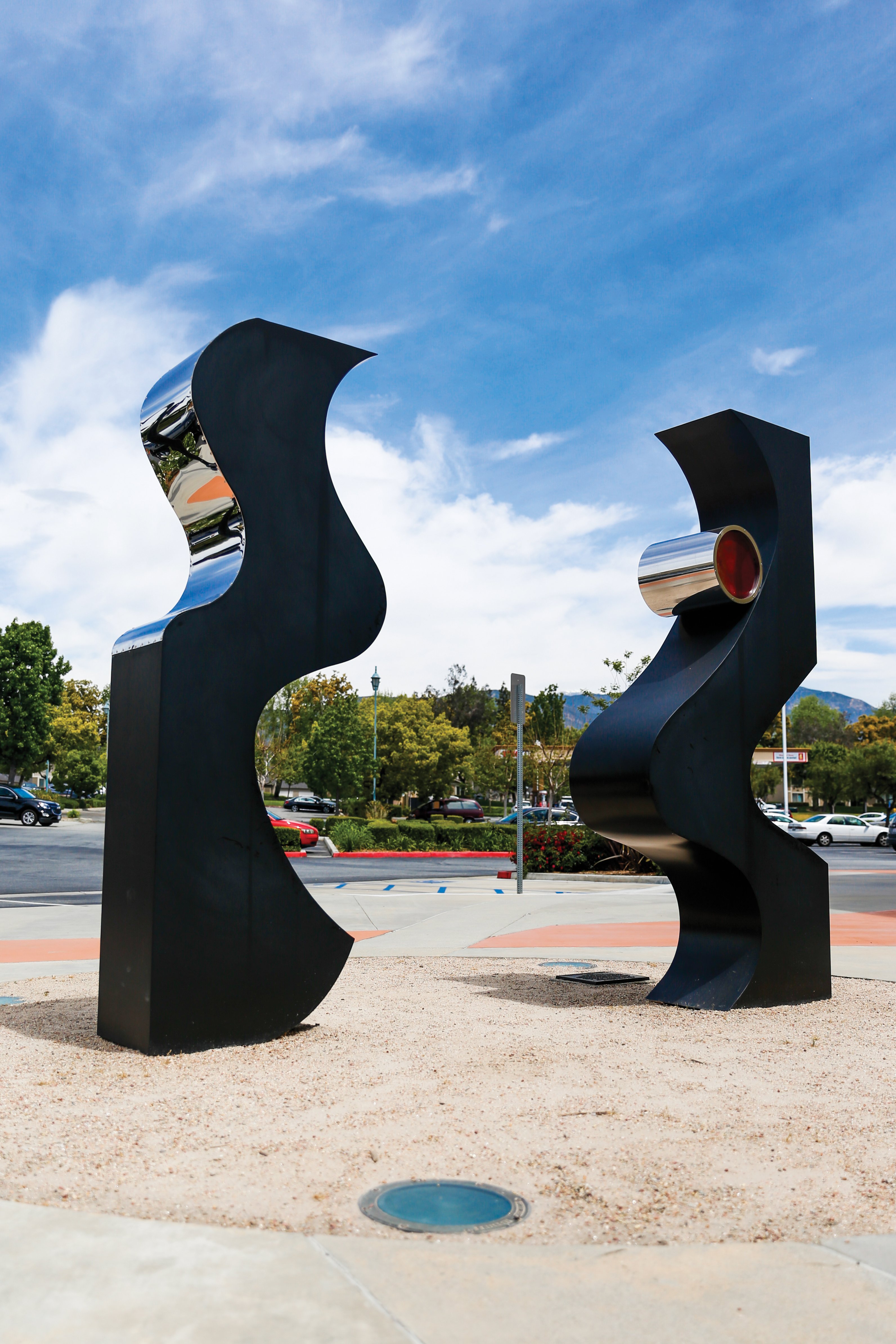 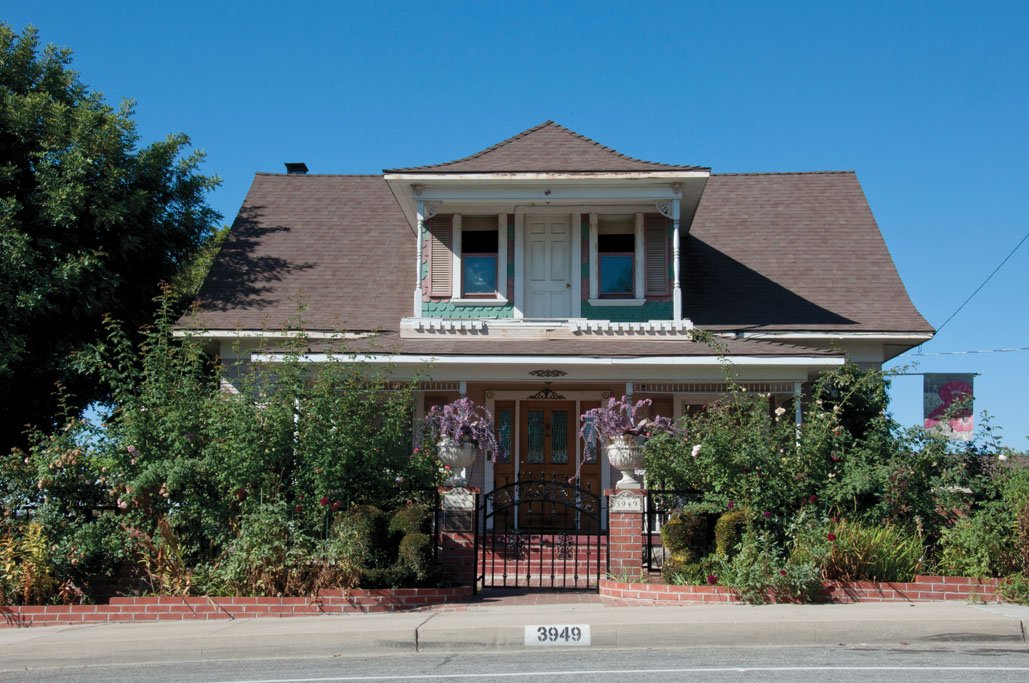 When the house owns you