Animal shelters are no longer becoming the place to find “your new best friend.” The slow economy has been taxing on all, even pets. Today, people are volunteering to give up their pets due to the rough economy. That reality is rough. Some animal shelters are up to an 80 percent kill rate. Other no-kill animal shelters are filled to capacity and are forced to turn away animals and their owners because there is no room for more animals. More pets are being taken to public shelters, not due to poor behavior, but because their owners can no longer afford to care for them. The extent of this problem is impossible to measure, because their owners abandon them on the streets or do not give a reason for dropping them off at the shelters.

“We instinctively knew we were getting more animals and pet quality animals. They were being dropped off, tied up and left in boxes with notes,” says Ricky Whitman, from the Pasadena Humane Society & SPCA.

The Pasadena Humane Society & SPCA alone had more than 16,000 more animals in its shelter in 2007. “We are an open-door shelter, so we are required by law to take all the animals that are dropped off,” Whitman says. With such an increase in animals in the shelters, they have set up an economic emergency plan. They have expanded the cat ward to house an additional 80 cats and rearranged the dog kennels to house an additional 25 dogs. They have also taken on more staff to care for the animals. For the public, they have a food bank, and they work with homeless shelters and rescue agencies to make sure the right people are getting food for their pets.

Pets that are being left homeless are putting such a strain on the shelters that the Humane Society has started a nationwide Foreclosure Pets Grant Program to help animal control agencies, shelters and the pet owners cope with the tough economic times. The grants offer $500 to $2,000 to non-profit animal rescue groups who need help financially to stay afloat. The grant was started last March. Of the 133 groups that have applied, only 11 have been granted financial aid.

Shelters usually euthanize animals that are found to be unsuitable for adoption. Shelters put their animals through tests to find how social the animals are, and to identify any problems future adopters should know about. This has not been the case lately. Shelters are being forced to euthanize animals solely because they have no room to keep them. They are over-crowded and don’t have the funds to house and feed them.

Another growing problem for the animal shelters is that donations have dropped significantly. Shelters rely mainly on donations. It costs about $10 a day per animal that the shelter houses, and adoption fees cover only about 20 percent of the shelters’ costs. Without the financial support of the community, animal shelters will not be able to afford the animals that they are housing.

Due to these problems, the Los Angeles Society for the Prevention of Cruelty to Animals (SPCA) has been forced to close down two of its shelters. Even with this problem becoming better known, only about 14 percent of pets in the United States are being adopted through animal shelters. Most animals are being purchased from stores or through breeders. If people would make the conscious decision to adopt their pets from local animal shelters rather than purchase their pets from a breeder or store, these problems that the shelters are facing would diminish. People who are looking into surrendering their pets due to lack of funds may wish to consider alternatives before they take that drastic step. There are many low-cost veterinary clinics and animal food banks that they may wish to take advantage of in the community. Other organizations, such as HOPE (Helping Out Pets Everyday) are taking steps to not only get animals adopted, but are working to alleviate some of the problems shelters are currently facing. HOPE adopts pets from the local Upland Shelter and houses them with one of its volunteers. Doing this takes the strain off the shelter and socializes animals through foster homes.

HOPE holds weekly adopt-a-thons at the Petsmart in Upland. These events give the public a chance to learn more about the shelter and speak to vendors. AVID, an animal microchip company, is often on-site as well.

Support your local rescue organization. Save a life today. 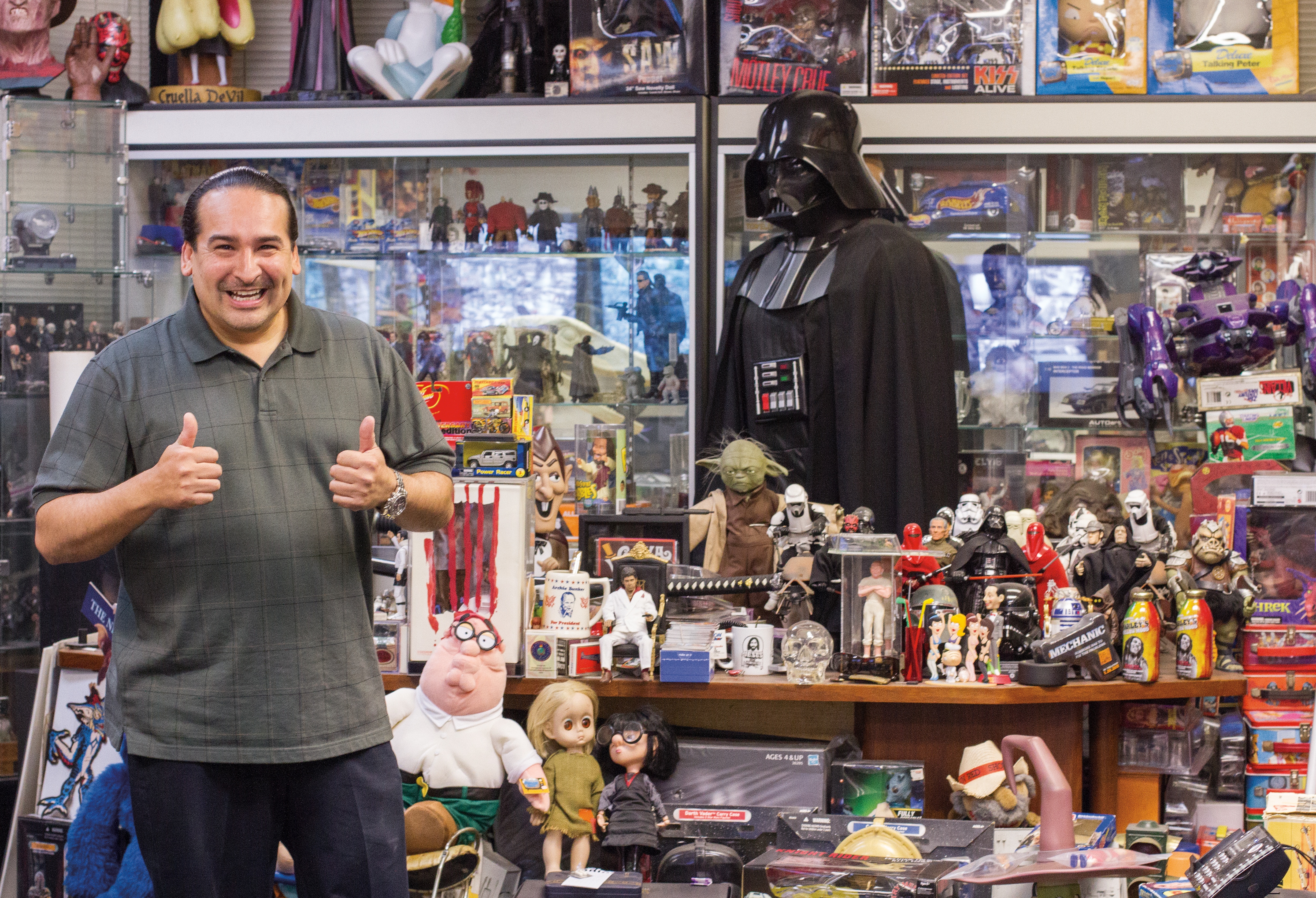 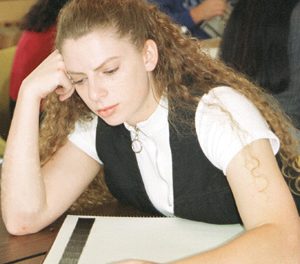