The University looks to the future with its bold new facility. 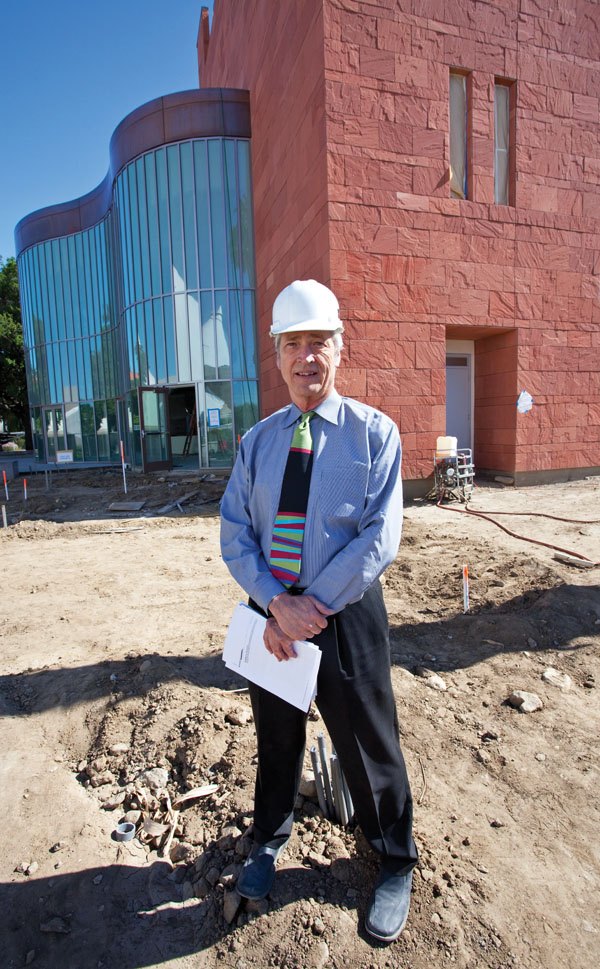 After almost two years of construction, the new Campus Center is set to have its grand opening Sept. 12. John Ferguson, of Gonzalez Goodale architects, serves as the quality assurance principal on the project and helped it gain environmental certification. / photo by Rhiannon Mim

When you walk into the new Sara and Michael Abraham Campus Center, you might think you are on the campus of a huge UC or Cal State school. But rest assured, it’s still the University of La Verne.

“We are experiencing a change of culture,” says Chip West, executive director of Capital Planning and the Abraham Campus Center. “It’s a very transformative period for the University.”

West’s role has been that of an overseer of the construction phase, working with licenses and permits and making sure the day-to-day tasks are done. With the opening fast approaching, West is busying himself with final preparations.

The Campus Center is one of many additions and renovations taking place at the University.

“We are in the program phase of the Founders Auditorium renovations,” West adds. “The Student Resource Center is going to become part of the Business Department, and the Honors and International Study Abroad houses will be remodeled and eventually rented out.”

The Campus Center project has been five years in the making, and will serve as a place where current University of La Verne students, alumni, and the surrounding community can gather and enjoy one another’s company.

“It will be a bridge for all students past and present to use, especially with the renovation of the Hanawalt House, the new home of Alumni Relations,” West says.

“I believe it will give us a family room and a common place where we can get together and strengthen our community,” says ULV President Stephen Morgan.

With the campus center as the hub of campus, it will house some of the most important departments for students, from the Admissions Department to Career Services, to the Commencement Office. It is also going to be the new location for many of the Student Affairs departments, such as the Office of Student Life and the International and Study Abroad Center.

“I am so excited about the synergy that will take place with having a lot of our services so close together,” says Loretta Rahmani, dean of student affairs. “It’s going to bring a new excitement and energy to the campus, by combining a place that is both social and recreational, but is also academic.

The Campus Center project was spearheaded by the ULV Board of Trustees and really took flight with the “Abraham Challenge.” Board member Michael Abraham and his wife pledged to give $4 million to the project if the board agreed to raise another $4 million, and if the school would raise the last $8 million. Four and a half years later, and $10.1 million more, the project is now complete.

The Campus Center calendar is already being booked by the community. For example, Vicenti, Lloyd & Stutzman, LLP has already booked its holiday party there.

“I saw it in its developmental stages, and I knew that it would become a beautiful functional space,” says Mary Ann Quay, of Vicenti Lloyd & Stutzman, LLP, and a ULV board member. Quay has been a member of the Board for 12 years and is excited about the new addition to the University of La Verne’s campus.

“We hope the community can see it as a space they can utilize for events,” West says, “and we hope it continues to strengthen the partnership between the city and the University.”

The city of La Verne is seeing a major face-lift with the recent opening of the Commons at La Verne on Foothill Boulevard, and the new Campus Center continues the trend. The University understands that this is going to be something very new and different and will definitely take some getting used to. “The first year of the project is going to be full of growing pains,” West acknowledges, “learning where everything is, enhancing the program, figuring out the staffing pattern and developing quality. A year from now, I want us to wonder how we ever got along without it.” 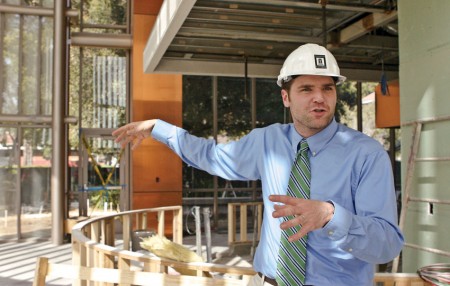 During the final construction phase of the campus center, Chip West leads hard-hat tours of the new building and gives a description of the use for each space. West is executive director of the campus center and of capital planning for the University of La Verne. / photo by Rhiannon Mim 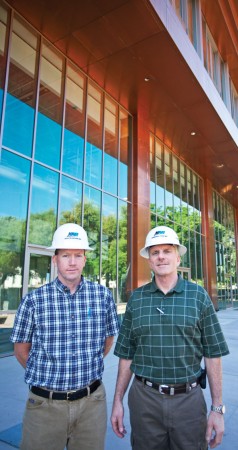 Tom Billings has served as the project manager and Kurt Rothweiler is the president of KAR Construction, which built the Campus Center for ULV. Both men have worked to help the building reach completion ahead of schedule. / photo by Rhiannon Mim 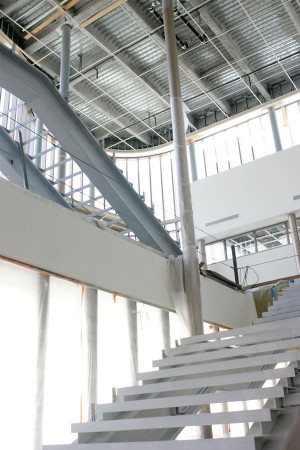 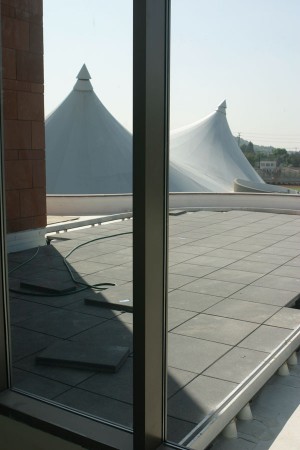 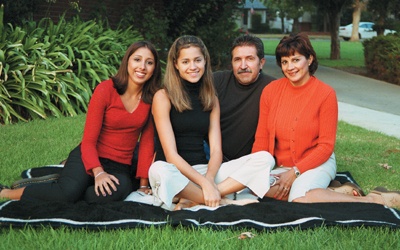 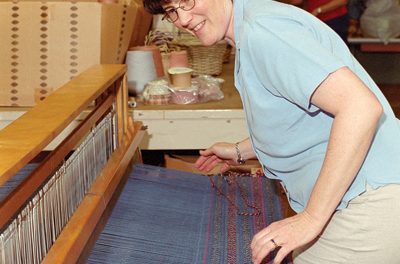 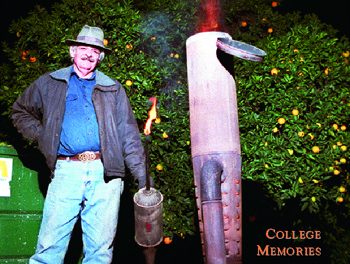