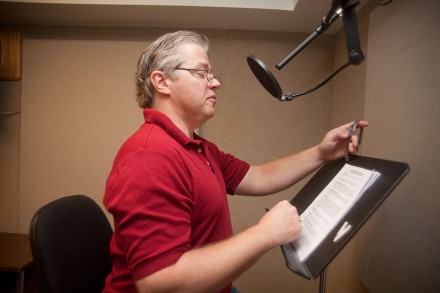 Far from his role as Biff in Back to the Future, Tom Wilson provides his vocal expertise for the role of Saint Damien in local filmmaker Jennifer Hoge’s new documentary. Hoge is a graduate of the University of La Verne Communications Department. / photo by Courtney Droke

It began as a documentary project for a local Catholic Church. Now “Damien Making a Difference, God Making a Saint,” is a multi-award winning documentary created by local filmmaker and ULV alumna Jennifer Hoge.

Presenting the generous life of Father Damien and his journey into sainthood, the documentary is an Accolade Award of Merit and a gold Kahuana Award winner. It will be one of 41 marquee films shown at the 2010 Honolulu Film Festival.

The documentary was initially created for the local Catholic Church after Father Michael Berry of the Congregation of the Sacred Hearts of Jesus and Mary gave Hoge the creative green light. “Father Berry wanted a video on the life of Saint Damien. He wanted to incorporate the sense of bond in Saint Damien’s life. I took all of his words and inserted them into a script, and that’s when I knew it had a special touch of God in it,” shares Hoge. The documentary helped Holy Name of Mary Church in San Dimas gain sainthood recognition for then Father Damien.

“For doing it in only six weeks, I couldn’t believe how easily it all came together,” reflects Hoge. Tom Wilson, an actor who played the character Biff in the “Back to the Future” series, provides the voice of Father Damien. Mike Laponis, ULV professor of communications, serves as narrator, and Shane Rodrigues, ULV radio-TV operations manager, is director of photography.

“Damien Making a Difference” can be obtained through a $30 donation sent to The Congregation of the Sacred Hearts of Jesus and Mary USA West Provincial Office, P.O. Box 668, San Dimas, Calif. 91773. To view the trailer of the documentary, visit www.youtube.com/premierimage. 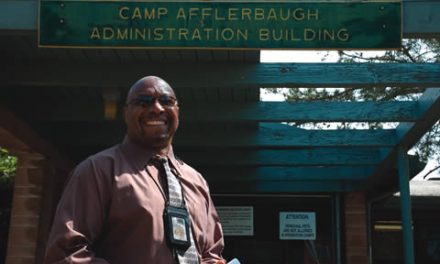 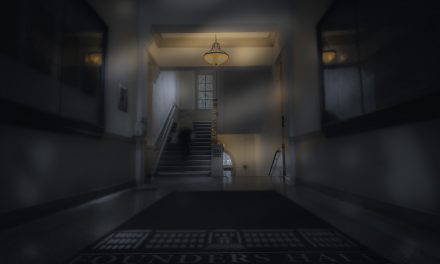 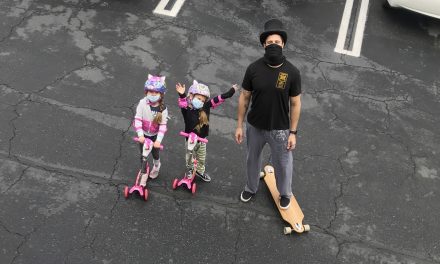