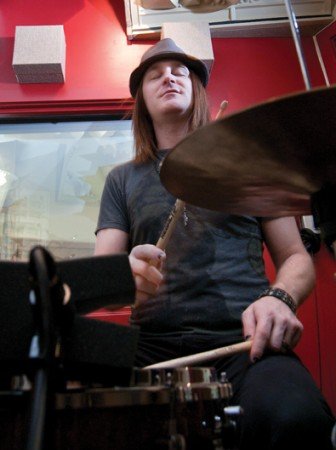 Lights are blazing, the music is blasting. The crowd is rocking, and everyone is screaming your name. This may seem like another average teenage dream, but in actuality, it is Mike Bennett’s everyday reality. His appearance—black finger nail polish, lip piercing, long hair—screams punk-rocker on the surface, but that is a false mask to just how international and humble this guy is. From flamenco to pop rock, Mike has created a name for himself through his music versatility and his mastering of not only the drums, guitar and synthesizer but also percussion instruments from around the world. He has booked gigs since he was 16 in multiple venues and even staged a southland tour. Coming from a family involved in law enforcement, his musical interest was separate from the family business. “This is not something that came second nature to me; I practiced my ass off,” Mike says. At first, music was just a fun obsession. “It took me to the end of college to realize that I actually wanted to buckle down and do music,” he says.

Not too cool for school

All that practice paid off. During his first college year, a Cal State Fullerton music professor referred his name to a big band musician, which led to Mike being invited to go on tour with Maynard Ferguson, a well-known Canadian jazz musician. But Mike did not go. He was 19, and while he understood that this was a rare opportunity, he also realized that it takes more than just experience to gain longevity within the music industry. He needed to educate himself and gain more practice within the Los Angeles market. “I knew that if I left school then, I would never come back.” He began using the college campus as a place to not only establish networks, but as a musical resource as well. Despite being a La Verne native and attending elementary, Ramona Middle School and Bonita High School, the University of La Verne was not his first college choice. Among his choices were Boston University, California State University, Fullerton and the University of California, Berkeley. And while Mike ultimately ended up studying at Fullerton for his first two years, he then decided to enroll in the music program at the University of La Verne. During his time at ULV, Mike not only used the available facilities to practice his art, but he also was able to perform at least twice a semester with the help and guidance of Reed Gratz, professor of music. Mike says Reed not only provided him a strong music foundation, but he also was able to work with him to fine tune his craft and to open up many performance opportunities. As the old saying goes, “It is not always about what you know; it is about who you know” and, according to Mike, a person’s networking skills can make or break a musician. “Every student should know Reed Gratz. He is such a great resource and a knowledgeable man,” Mike says.

“As a student, Mike was definitely one of our stars here at the University. He was and is very driven, and, nowadays, that’s the only way a musician can make it in the world,” says Reed. “With his determination, he was bound to do something important. I had never seen a student like him; he was not out in the clubs every night partying, he was working.” Reed thinks highly of Mike, not only for his ability to play so well, but for his humility and humble personality. Reed says he never took on an arrogant attitude when interacting with his peers. “I really admire the fact that he always wanted to learn; he always approached people in a humble manner.”

Tricks of the trade

It was not Mike’s pure talent that made him successful within the industry; it was his determination and proactiveness that launched his career. “I do not sit by my phone and wait for it to ring; I am not the waiting type,” says Mike. This aggressive demeanor propelled him to be the lead drummer of Hilary Duff’s band. Day in and day out, he would go on Google to search for information about drummers leaving bands. Then he gained a helpful tip from a friend that a drumming position was open for Hilary Duff. He sourced the location and made his presence known to all the big names while at the audition. Mike did what he does best—played his heart out and walked away with the job. Now that her tour has ended, Mike says his experience playing with Duff was one unlike any other. He was able to travel the world and go to places that he never imagined. As he explains, there was a sense of community within the band; they were not just band members, they were a family.

Most musicians do not realize the plethora of jobs that are out there for artists; they usually pass up the gigs that have low pay or are at low-key venues; nevertheless, sometimes those gigs will lead to promising future ones. “This industry is all about networking, even if it comes down to taking the crappy jobs just to get the exposure,” says Mike. “The people that you least expect will get you a job.” Those unexpected contacts have led Mike to playing with big names such as Richie Kotzen, Marie Digby, Hilary Duff, Jamie Foxx, Mary Mary, Gordon Goodwin’s Big Phat Band and more. Saying “yes” more than he says “no” when booking potential gigs is coupled with Mike’s other performance philosophy that musicians must treat every gig as though it is their last performance. “Just because the gig is not one that you may prefer, does not mean that you should not play at a 100 percent level.” Mike also stays marketable due to his versatility. Michael Ryan, ULV adjunct professor of music and leader of a musical group that plays in a nuevo flamenco genre, attests to Mike’s versatility. “He has studied our music and gives the right tempos and rhythms that allows us to play our best. When the music gets passionate, he is right there driving the intensity. His ability to give such support makes him a great percussionist and drummer.”

Mike also has his hands in producing and teaching. His book, “Demystifying Drumming” has sold many copies nationwide. He began writing it while on tour with Duff. The book is essentially a technical book, filled with essays about drumming and percussion. “It is difficult to do just one thing in this industry, especially if you want to be successful,” he says.

Although Los Angeles is a tough market filled with those who will take advantage of the young and inexperienced, there are ways to achieve industry success. Having a good business sense will get you far in Los Angeles, especially if one is good at developing positive relationships and has talent. “Successful musicians in this industry are good business people,” he says. Humility is also a vital factor. No one wants a show boat musician who is full of himself. “Every musician needs to have a lot of humility in whatever they do,” says Mike. His appearances on television shows such as “The Tonight Show,” “The Ellen DeGeneres Show,” “Jimmy Kimmel Live,” “Good Morning America” and “The Today Show” have given much exposure to his talent and his personality. Fame, he says, is something that is flattering but at the same time weird. “It’s a bit creepy when I show up to different places and people know a ton of information about me.”

Mike’s versatility in the music industry has now led him to producing and composing music for artists and live bands. With the help of friend and fellow musician Dave Wood, he has opened up a studio called Music Evolution in Sherman Oaks. There, they provide state-of-the-art services that range from guitar and drum playing to piano and songwriting. Currently, Mike is not taking on as many gigs as he used to, allowing him to focus more of his energy toward his studio and his position as a clinician.

Mike Bennett generates his own positive high energy through his passion and his versatile style. He believes not only in himself but his craft too. And while the bright lights, screaming fans and rocking crowds call out his name, he answers with a humble, grounded belief system that came from within him, not outside. 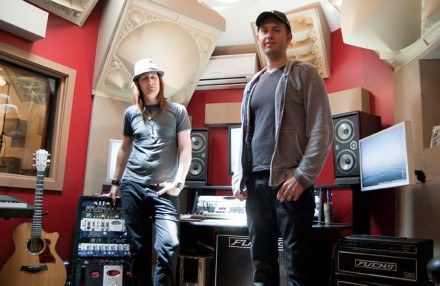 Music Evolution co-owners Mike Bennett and Dave Wood (right) met each other while performing with Hilary Duff. The two spent several years building their own production studio in Wood’s home in Sherman Oaks. Dave has performed with Lil Wayne, Gladys Knight and Jesse McCartney, among other artists. He has also written a book titled, “The Secret Guitar Method.” / photo by Christopher Guzman 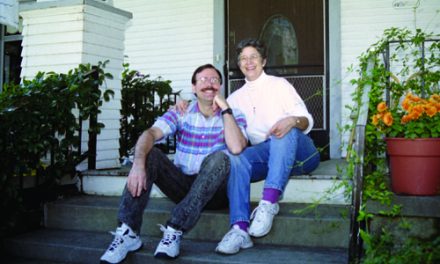 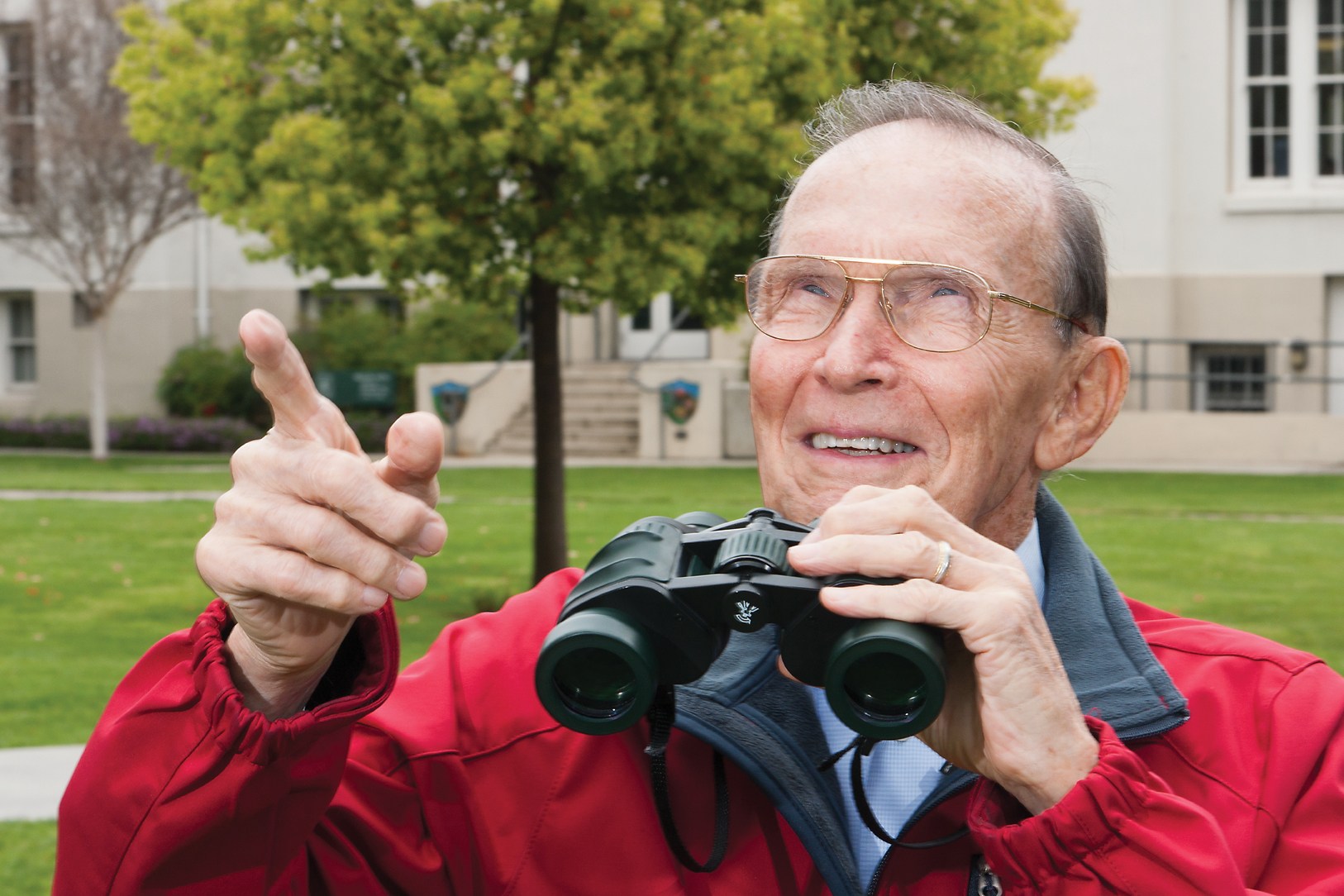 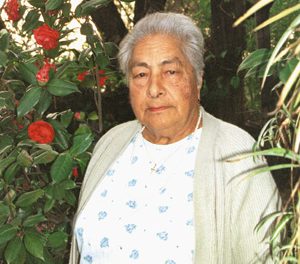