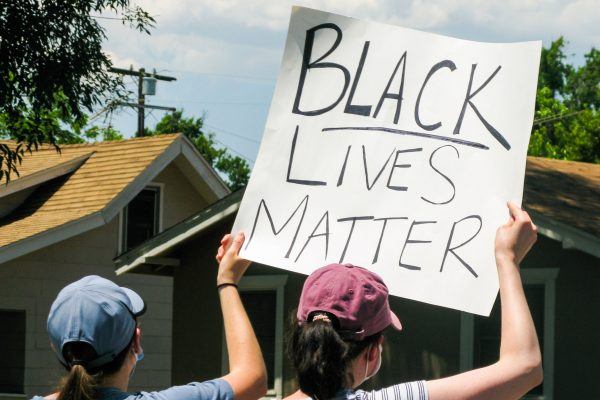 Black Lives Matter. It is not just a slogan, but a movement battling the injustices the Black community faces regularly all around the world. The year 2020 was a year of suffering, but more importantly, it was a year of learning. I have seen the resiliency of my people first-hand: from marching for seven hours straight in 90 F weather, to expressing extreme vulnerability to a complete stranger with hope that they will understand our pain. Educating people on the injustices that the Black community face is just the start of something bigger than we know.

What is the Black Lives Matter movement exactly? The mission statement says, “The Black Lives Matter movement opposes systemic racism. We demand justice. And an end to the killing of unarmed Black men and women by white police officers. Non-profit Organization. Protecting Children. Preventing Gun Violence. Real World Experiences.”It is not just a fight for Black rights, it is a fight for human rights.

In the past few months, the movement was put under a very intense spotlight. While I think about how amazing it is that our voices are finally being heard, I hate that it only happened under extreme circumstances. Losing a number of Black lives this year at the hands of those decorated with shiny badges to protect us has been so exhausting. The police badge is supposed to be a symbol of protecting and serving. It is the official motto and mission for all policemen and policewomen around the world. As a recognizable symbol of sacrifice, duty and service, the police badge is supposed to represent honor, aim, and authority. However, the honor the badge is supposed to represent is questionable because it is being used to justify the killing of Black people. This sparked a heavy debate around the world. But often I sit and think: “What is so controversial about basic human rights?”

Being a Black student at the University of La Verne made me see things much differently. For the most part, all of my schools growing up were extremely diverse and inclusive, and I never felt like I had to jump on a table and scream in a crowded room to be listened to or understood. However, college has been an entirely different ball game. Black students speak up, and we’re always given the “We hear you” or “We’re with you” speech, but very little action is taken to make us feel like we’re safe and protected. Our faces are plastered on University of La Verne’s ads and campaign projects to promote diversity, making the school look good. But what is actually done for us?

At the University of La Verne, it is often said that staff and students take pride in creating a diverse and inclusive environment. Besides an occasional workshop and a three-day diversity retreat the administration requires faculty to attend, there isn’t much to show for it. “Black Lives Matter” will get branded on school event t-shirts, but what are students really learning about it?

Black people have been marching and fighting for decades. Going back to the events of the Civil Rights movement, and even The Black Panther Party, the Black community has been fighting for basic human rights for quite some time. Many of the leaders who choose to take a stand for the Black community end up assassinated by those who oppose our call for equality. Today, there are not many people who know the truth behind these events, and the Black community is left to fight alone, yet again. Between being mistreated by law enforcement daily and not receiving proper justice in court, the movement is more than just understanding that Black lives matter. Educating students on what Black Lives Matter really is, and what we have been through holds so much more importance now than ever. In a society where Black lives are unprotected, it is essential for students and staff of every background to become an ally.

With the help of ULV attendees and teachers, La Verne can progress to become anti-racist. Being anti-racist means opposing racism and promoting racial tolerance in any and every way. It is more than attending a workshop or listening to Black people share their trials and tribulations. Because chances are, this is not the first time they have shared their stories. This also means this is not the first time they have hoped someone will be inspired to take action and fight for us too.

Actions are essential to change. Planting the seeds to set up future generations to continue to be tolerant and educated is one of the biggest foundations for justice and equality. In classrooms, the basic “this is a safe space” speech is given as reassurance for all students, but it is rare to see actions that support these claims. It is time to back up words with corrective action for Black human rights. 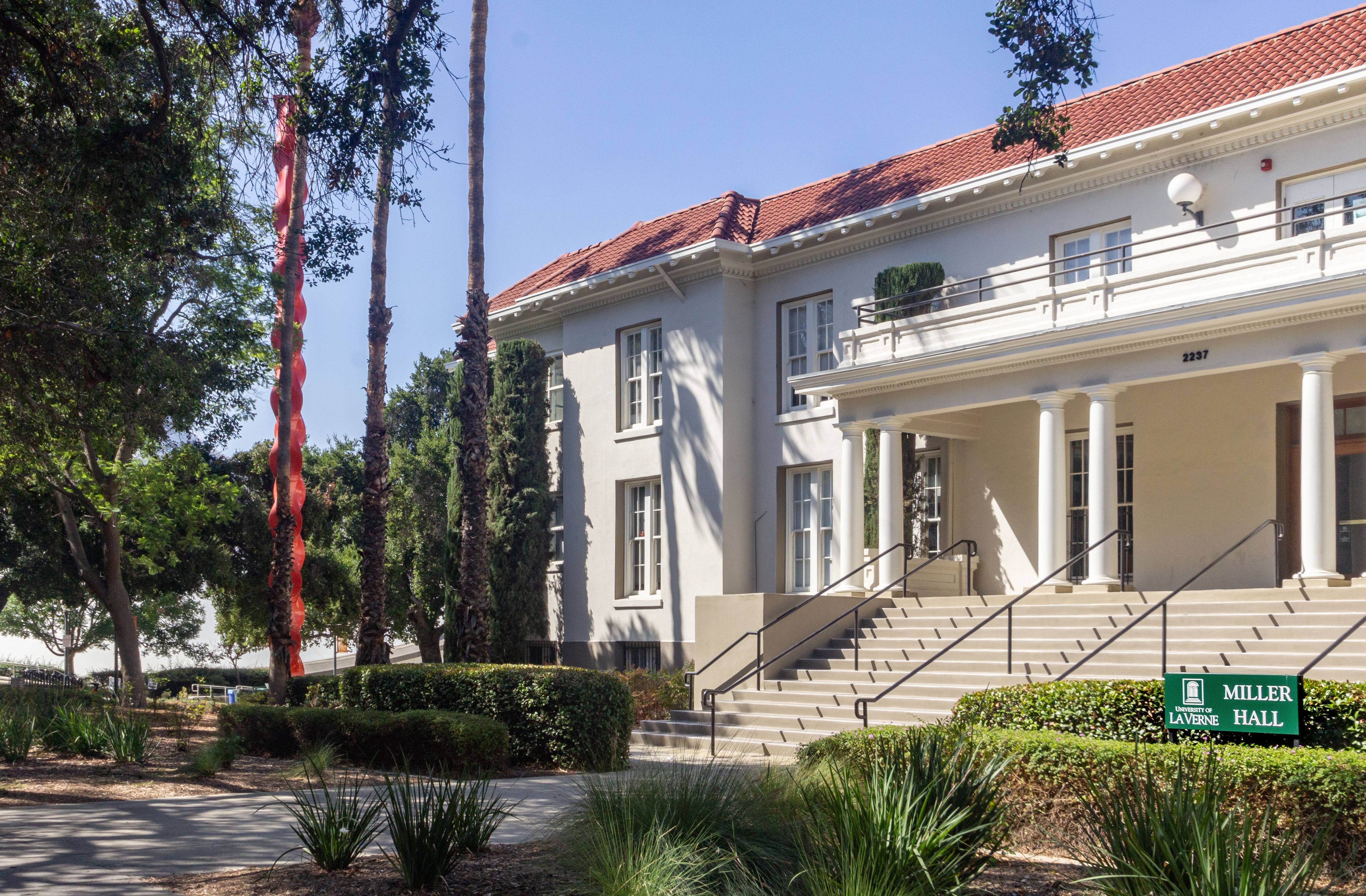 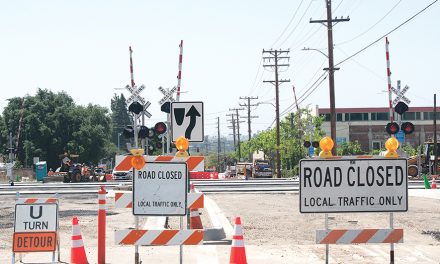